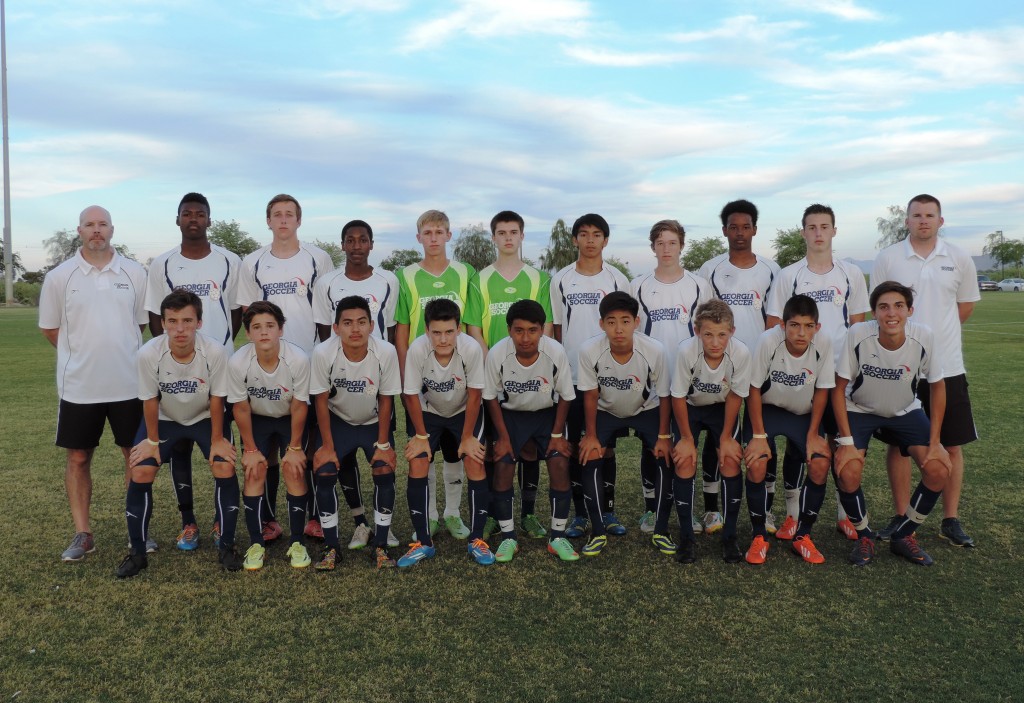 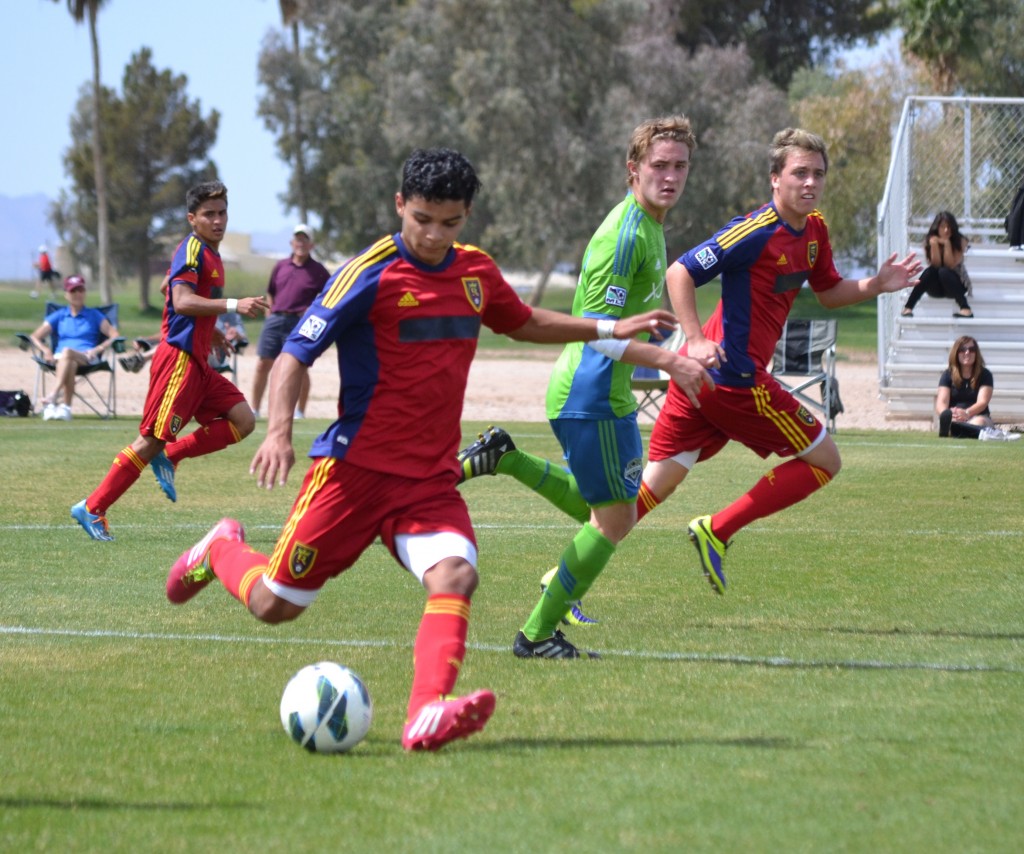 CASA GRANDE, Ariz. – Real Salt Lake – Arizona U-15/16 & U-17/18 Academy teams will travel to California for a two-match swing against Southwest Division foes Arsenal FC and Real So Cal.

Sam Gleadle has been in great form scoring 9 goals in the 2014 calendar year. Eric Carbajal is the team leader with 12 goals and is followed by Gleadle with 9, Corey Baird with 7 and Jose Hernandez who has found the back of the net 6 times. Carbajal, Gleadle and Hernandez are all tied for the team lead in assists with 5 each. In RSL-AZ U-17/18’s most recent match they saw their seven match winning streak snapped in a 2-2 draw with the Seattle Sounders on Saturday, March 22nd at the Grande Sports World.

Forward Sebastian Saucedo is tied for the top spot in the U-15/16 age group with 17 goals scored. Josh Doughty has notched 7 goals; Tate Schmitt has scored 6, while Justen Glad and Diego “Diablo” Silva have recorded 5 goals each. In RSL-AZ U-15/16’s most recent match they defeated Seattle Sounders 3-1 at the Grande Sports World on Saturday, March 22nd. 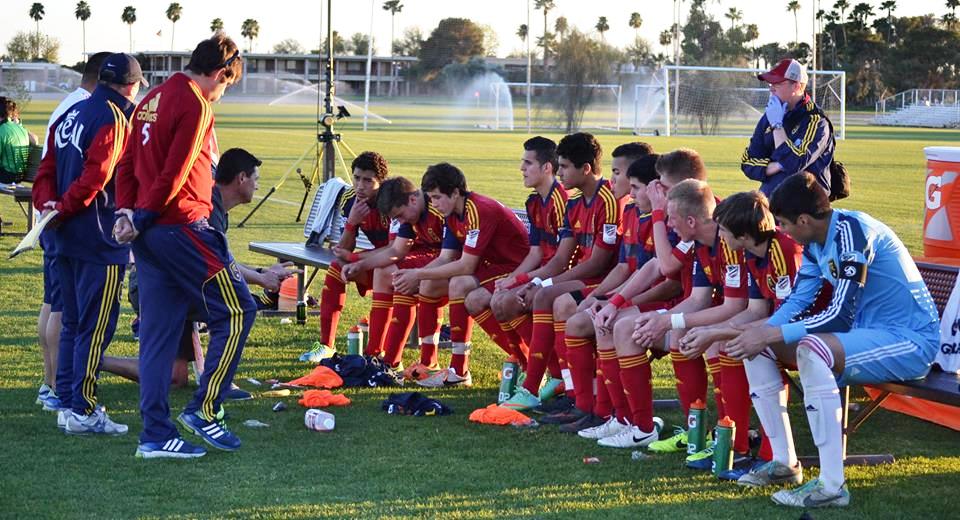 Tryouts for the Grande Sports Academy will be held on the following dates: April 11-13; May 23-25; June 10-12 and July 11-13. Players born between the birth years of 1996-2000 may register for the tryout at www.grandesportsacademy.com/academy/soccer-tryouts/

Player who may be interested in seeing the Grande Sports Academy may sign up for a one, two, four six and eight week focused residential soccer camps throughout the year. Campers play on professionally manicured soccer fields and are challenged each day to improve technically, tactically, physically and mentally. GSA offers two unique striker and goalkeeper camps which run from June 20-22 and July 18-20, 2014. For additional information visit our summer soccer camp page at grandesportsacademy.com/soccer-camps.

Grande Sports Academy has assembled a high caliber soccer coaching staff of professionals to ensure young players’ success on and off the field. Our coaching staff is nationally recognized as exceptional disciplinarians of the game. They believe in true soccer and embed our core values of integrity, hard work, respect, discipline, teamwork and a commitment to excellence into our student athletes. Our administrative and supportive staffs are professionals dedicated to encouraging self-esteem in individual athletes, pride in the academy community and a culture that will build a lifetime of friendships and memories that cannot be found anywhere else.

The academic staff’s mission is to provide our student athletes with the highest caliber of college preparatory education. We do all of this while still providing them with the highest level of youth soccer training. Our commitment to our student athletes is to academically prepare them for application and acceptance to the finest universities in the nation and physically prepare them for the finest teams in the nation. Our tutors for the upcoming academic year are bright, well educated and extremely dedicated individuals who will foster an excitement about learning in our academy students. 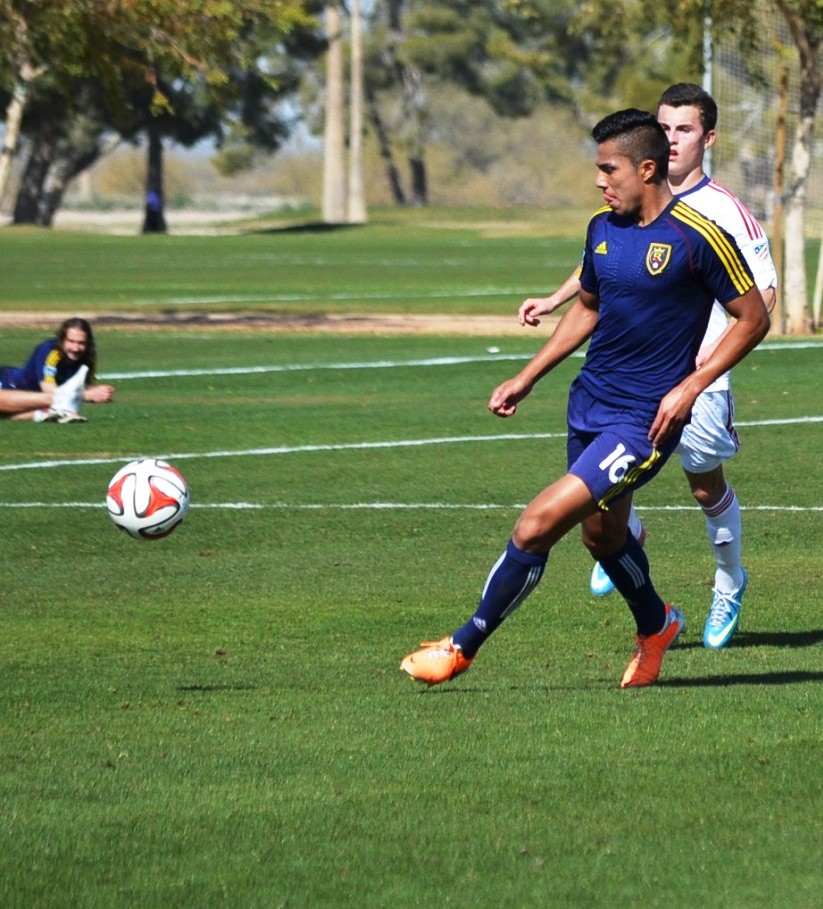 In the feature, written by Goal.com columnist Tom Marshall, Salcedo talked about his unusual path of leaving Mexico to pursue his dreams of playing professionally in Major League Soccer. Salcedo elaborated on what he has learned thus far as a professional, what the expectations are for him year and his future international aspirations. In his debut season of 2013, Salcedo started in 12 matches and played in a handful of US Open Cup matches. 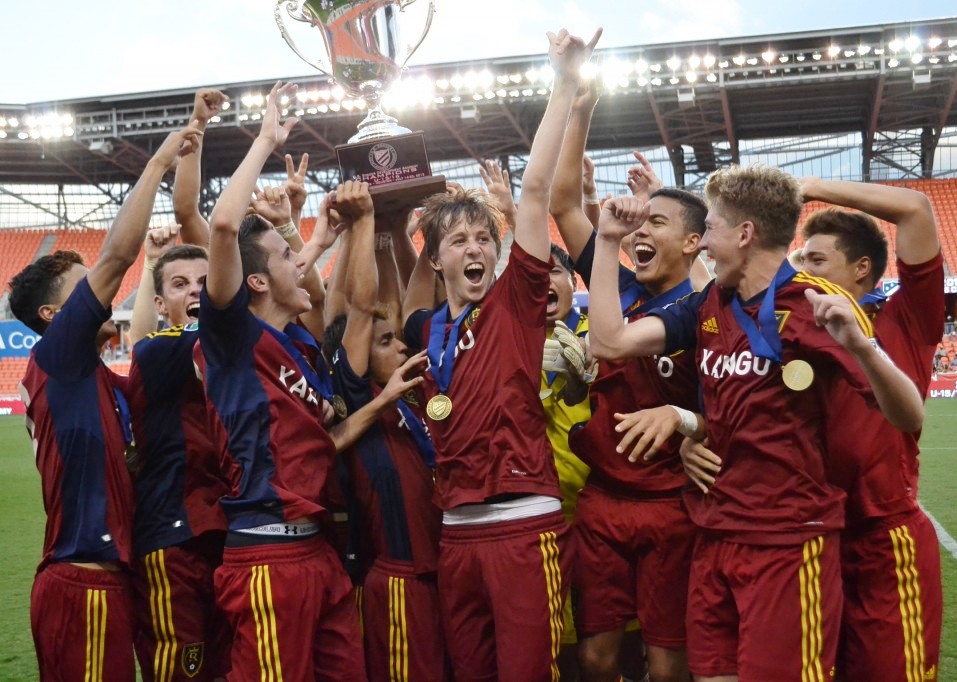 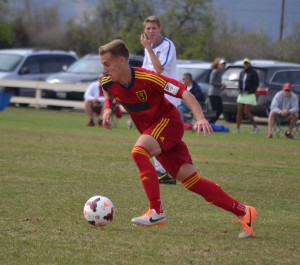 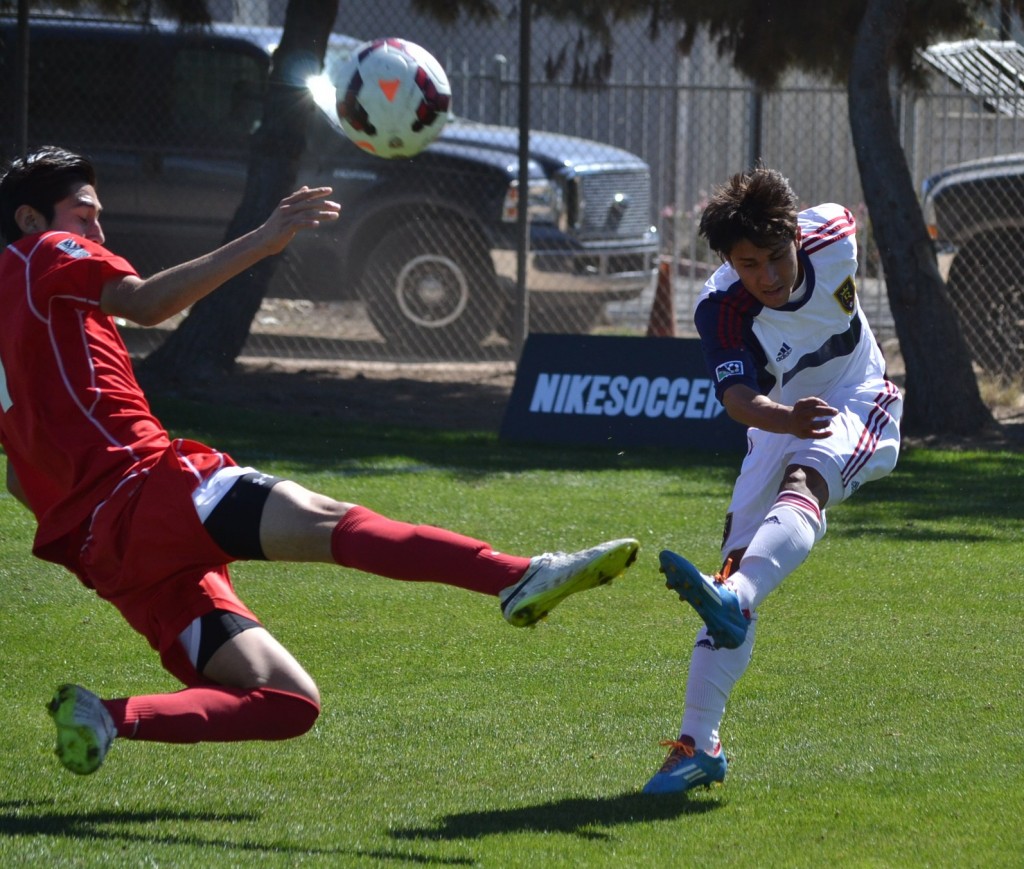