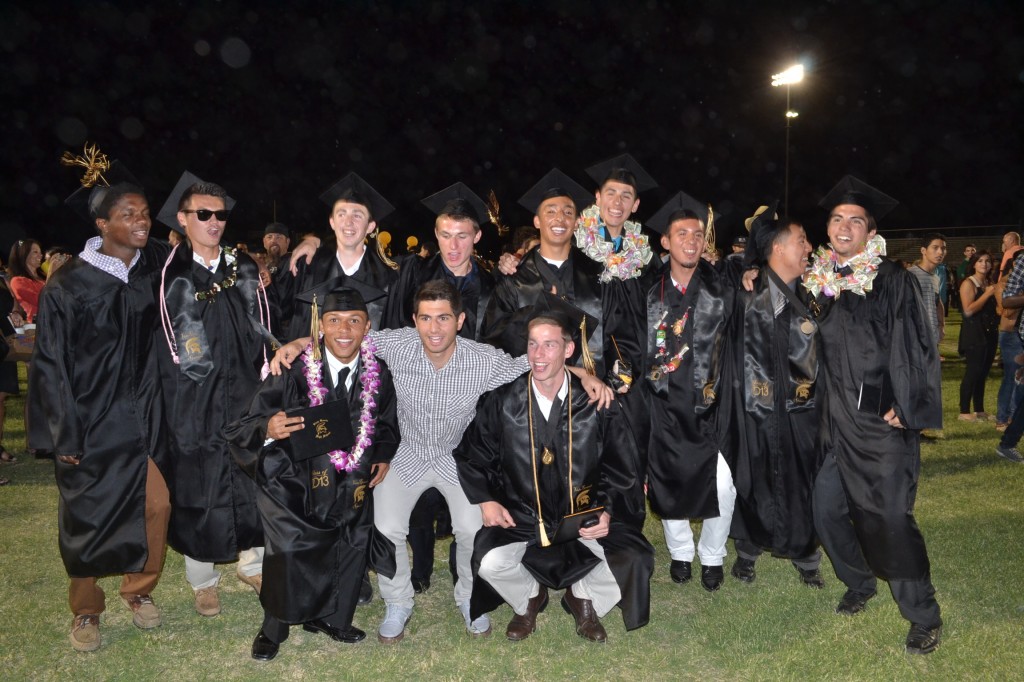 Real Salt Lake Academy U18 and U16 teams have already qualified for the U.S. Soccer Development Academy Playoffs and now they are looking to improve their playoff positioning. Below are the game recaps, pictures and video from this weekend’s action. 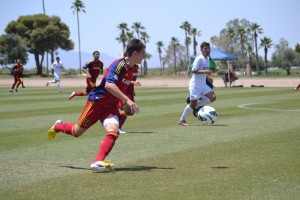 It took Real Salt Lake U18’s fifty-three minutes before the could find the back of the net and once they did  the onslaught was on. Four second half goals helped RSL cruise to a 4-1 victory over Southwest Division foes Pateadores.

Amer Sasivarevic opened up the scoring when Kostas Kotselas headed a ball far post finding an unmarked Sasivarevic who headed it in. Four minutes later Pateadores were called for a hand ball in the box. Kostas Kotselas stepped up and converted the PK.

Coco Navarro, called up by RSL to play in a reserve league match on Monday, scored his 19th goal on the season in the 66th minute and Aidan Tucker, playing in his final academy game, scored his first goal of for the team  in the 80th minute. Pateadores did score in the 73rd minute off of a counter but there was little doubt RSL U18’s dominated the game and the entire second half.

RSL played well in the first half but just couldn’t finish in the final third. Jose Hernandez, Trevor Hyman, Coco Navarro and Andrew Brody all had outstanding looks but shot’s were off target or blocked by the Pateadores GK.

One theme that did pick up near the end of the first half was the buildup of physicality between both teams. Four Pateadores players were shown a  yellow card and one player was sent off in the 70th minute when he picked up his second yellow. As the Pateadores became way too concerned with the yellow’s, RSL kept their focus and moved on taking advantage of a Pateadores team that was unorganized.

The highlight of the game for the players was when Tucker, who was not named to the summer roster, scored the last goal in the game. Tucker has played in 6 academy games and was primarily used as an Elite team player where he scored double-digit goals this season.

With the victory, RSL U18’s are now 3 points behind LA Galaxy for first in the Southwest Division. They have also moved up to #9 in the U.S. Soccer Development Academy Playoffs. They need to finish top 8 for secure the best playoff position. 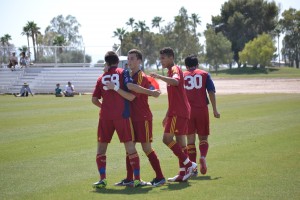 Real Salt Lake U16’s exhibited a little bit of a monkey see, monkey do attitude when taking on Pateadores this past weekend. Not wanting to be outdone by the older team, the U16’s also scored four goals against Pateadores and then claimed the bragging rights for the weekend by holding the opposition scoreless.

RSL took the lead in the 16th minute when Josh Doughty, back from participating with the Canadian U16 team, showcased some fancy footwork inside the box, passing to an unmarked Bofo Saucedo who scored his 14th goal of the season. Pateadores tried to answer back quickly but a big save from Chase Bishov kept the game scoreless. A Pateadores player broke free and Bishov ran out and smothered the ball before the Pateadores player could take a shot.

Damian German doubled RSL’s lead in the 40th minute when he fired a shot near post from a Brooks Lennon pass that was started by Josh Doughty.

Brooks Lennon then reclaimed his team lead in goals, 15 on the season, when he cut in from the wing. He touch two touches on the 18 and sent a curling ball far post. Two minutes later in the 66th minute Luis Lopez stepped up and converted a free kick from 22 yards out. His first goal on the season.

Pateadores showed signs of life in the 73rd minute when a turnover in the midfield by RSL led to a counter. Outstanding defense by Dillon Nino and Jason Eng slowed down the counter which resulted in a weak shot outside the 18. Pateadores had another chance minutes later but back-to-back saves from ‘keeper Miguel Martinez kept the game scoreless preserving the 4 goal lead.

With the victory, RSL has now clinched second in the Southwest Division. U16’s also did not improve their playoff chances and will most likely be in the second pot for the U.S. Soccer Development Academy Playoffs which means they will have to take on a top 8 team.

Real Salt Lake Academy U18 defeated Pateadores, 4-1, with all goals for both teams coming in the second half. Goals were scored by: Amer Sasivarevic, Kostas Kotselas, Coco Navarro, Aidan Tucker. We also recorded the goal Kostas Kotselas scored. Check the goal out here. 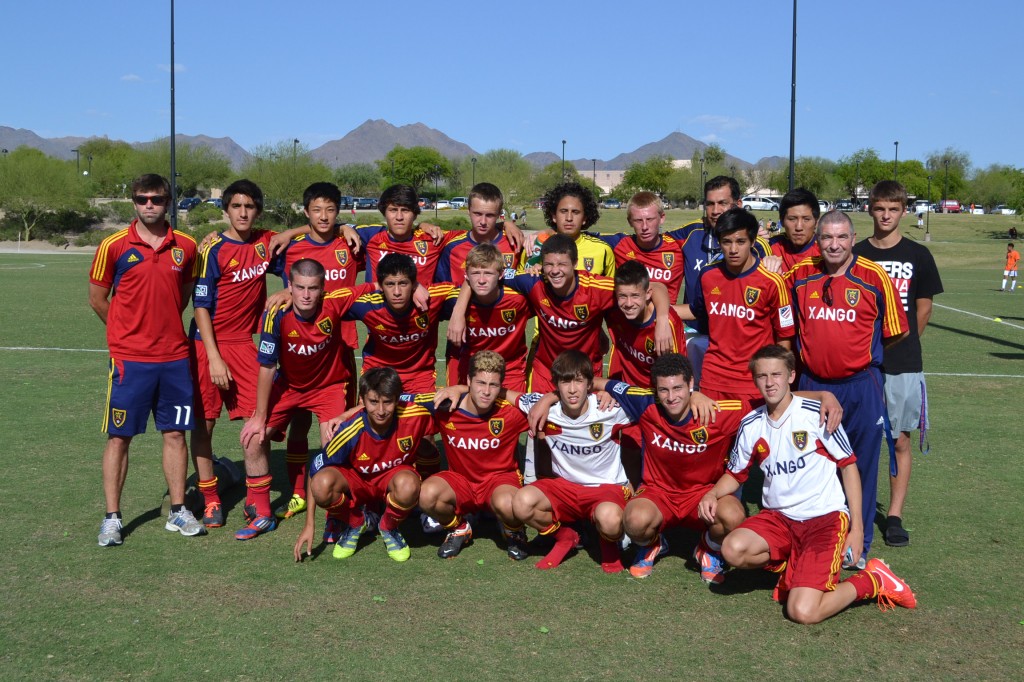 RSL U18 Elite were eliminated in Arizona State Cup play when they were defeated, 4-1, by Fusion FC in the final group game. Lone goal was score by Tyler Buckley.