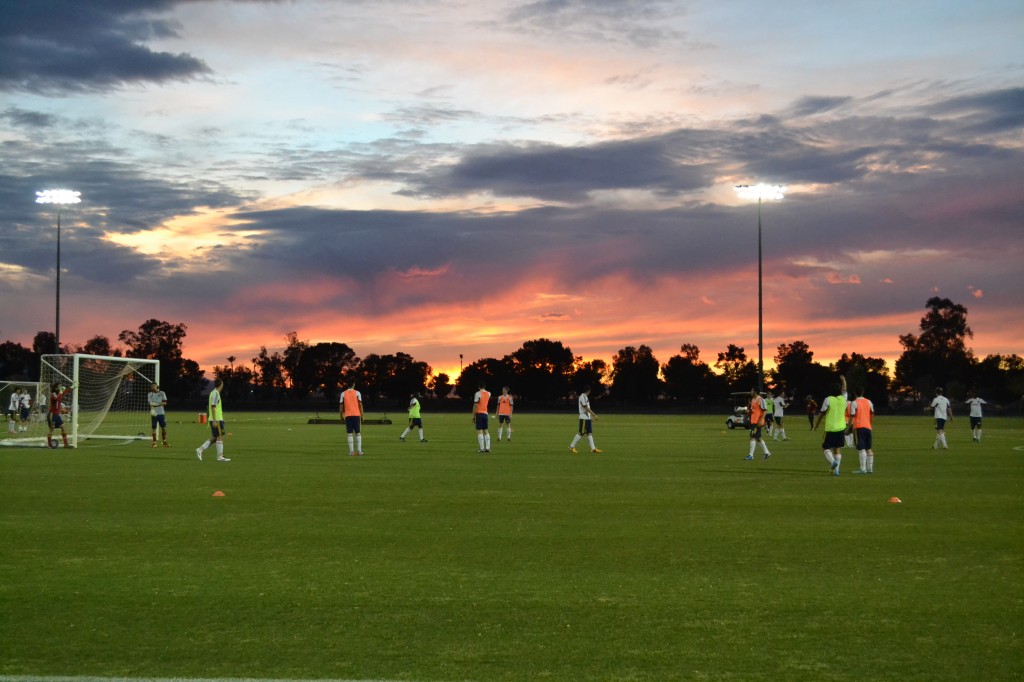 If you are planning on going to the game below is everything you need to know going into today’s game including links for maps of the locations.

Coaches Quotes: Assistant Coach Tony Bruce – “Big game for both teams. Real So Cal is right behind us. Both games are like cup finals. Difficult games for us obviously not only because we are playing the team right behind us but because we have a game on Sunday against Arsenal. We have to be able to play the games and still keep something for Arsenal which is going to be tough to do. To beat Real So Cal we have to leave everything on the field.”

Notes – The U18 Academy team is currently on a 4 game winning streak.