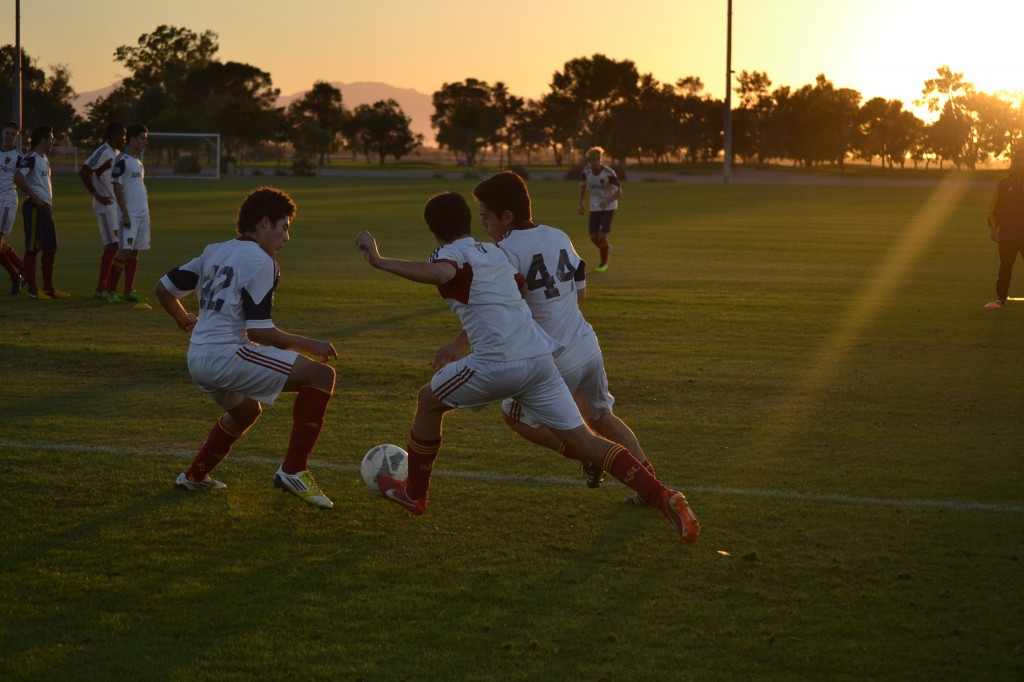 CASA GRANDE, Ariz. – It’s Parents Weekend at the Grande Sports Academy and the Real Salt Lake U-18 Elite team kickoff the festivities with their opening match of the 2013-14 Far West Regional League on Friday night at the Scottsdale Sports Complex.

Due to the geographical distances for the clubs, member associations have been divided up into regions with Arizona clubs in the Desert Premier Soccer Division along with: Utah, Nevada, New Mexico and Colorado.

The RSL U-18 Elite team will play nine other clubs in a round-robin format, with the winner advancing to the next round. Last year’s US Youth Soccer Region IV Championships were held in Honolulu, Hawaii.

The RSL U-18 Elite team will face Scottsdale Blackhawks at the Scottsdale Sports Complex with kickoff set for 8:00 p.m. PST. Follow the action the official Grande Sports Academy Twitter feed.

On Saturday, parents will be treated to an intersquad 5v5 tournament, which will include over 70 Academy players. Coaches and staff have entered separate teams in the tournament. The winning team of the tournament will be presented with a trophy and will have bragging rights at the Grande Sports Academy for eternity.