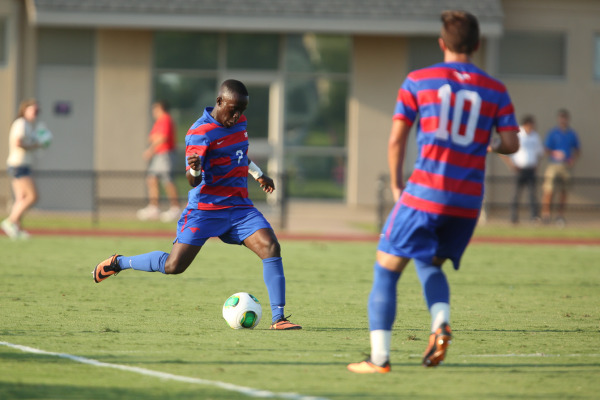 CASA GRANDE, Ariz. – The 2013 NCAA Division I Tournament kicks off in less than two-weeks, and a few Grande Sports Academy graduates will experience their first taste of single elimination tournament play as they enter their respective conference tournaments.

Ricardo Velazco, Andrew Brody and Jon Zabasajja play for programs in the American Athletic Conference, which starts their tournament on Friday night. Velazco and Brody scored a combined 10 goals and notched 17 assists for the #1 seeded Louisville Cardinals while Zabasajja came on strong for #7 seeded SMU at the end of the season.

Salazar starts conference play with #2 seeded Elon on Saturday in the Southern Conference.

Conference tournament schedules for Velazco, Brody, Zabasajja and Salazar are posted below. The conference finals will be broadcast live on ESPN3.

GSA will post the schedules for the other conferences once they are released.

See how over 50 GSA graduates did in collegiate play this past week here. 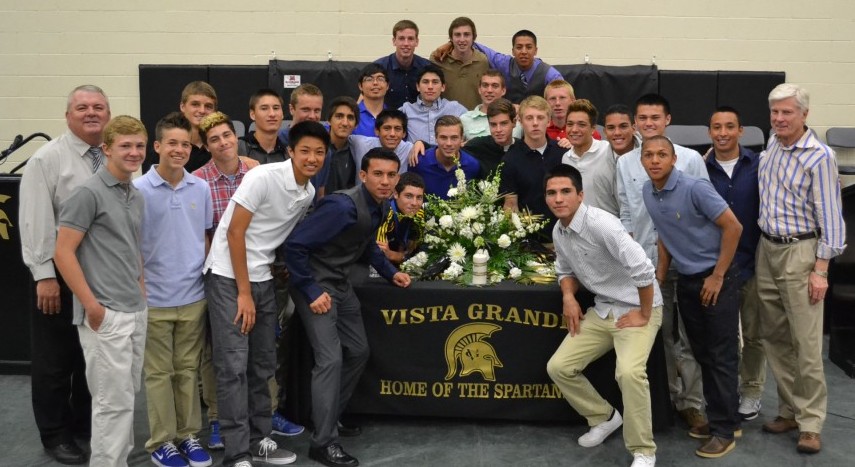 In the 2014 edition of U.S. News & World Report’s “America’s Best Colleges”, eleven Grande Sports Academy graduates currently attend colleges, which have been ranked in the top 100.

If should come as no surprise with all the success the players have achieved in the classroom.

The list of players and universities they attend are below: