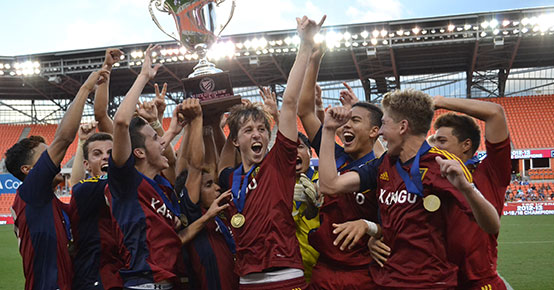 Justen Glad scored the eventual match winning goal in the 75th-minute when a corner was headed back into the box by Damian German. Glad outjumped the Solar defense and hammered a powerful header into the back of the net. Evan Waldrep added an insurance goal three minutes later, which put Solar out of the match.

The video below is the complete match.