CASA GRANDE, Ariz. – The Real Salt Lake U-16 Elite team defeated Banat 3-0 in Arizona State League play on Saturday morning at the Grande Sports Academy with a second half brace from Gio Alcocer and a first half goal from Josh Allsion. 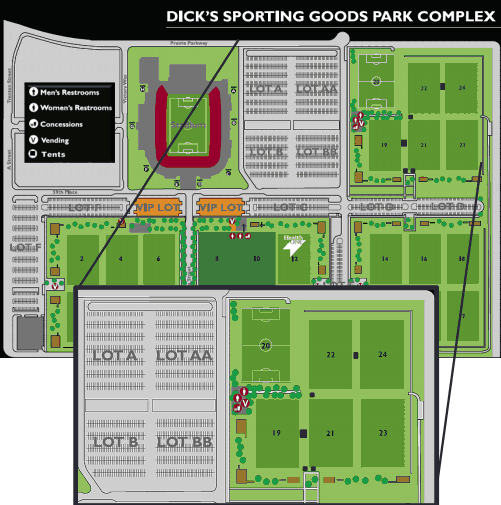