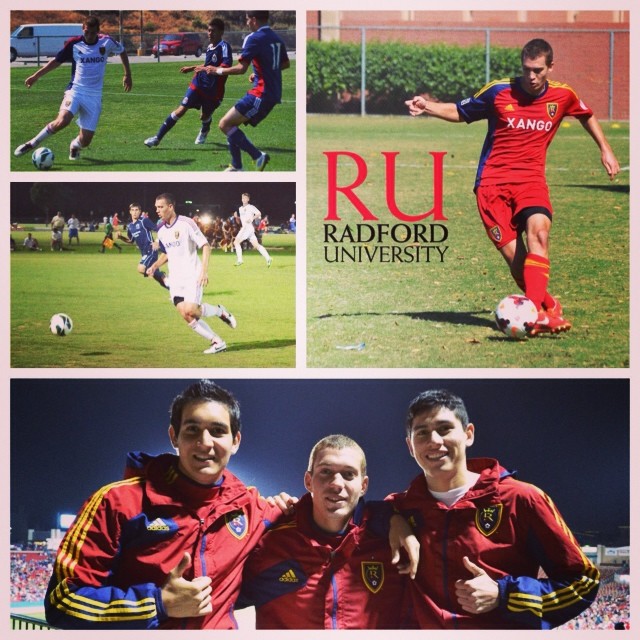 High level of soccer and academics have always been top priorities for Nemeth, who currently holds a 4.0 unweighted GPA, and he seemed to find his perfect match as Radford offers the best opportunity for him to blend the two interests.

“It was the right fit for me,” Nemeth said. “Soccer is the number one sport there and their stadium is nice. Radford is all about getting the players and producing them to their max while they are at college. They are committed to the players.”

Last season he became an integral piece for the U-17/18 team when injuries to the backline thrust Nemeth back into the starting XI. He was featured in 30 matches and was named a starter in 21.

Evan though Radford University is located in Virginia, Nemeth said the distance between and his family back in Hawaii won’t be as bad.

“I have family on the east coast about 6 hours away so it’s not too bad and I can see them all the time now. I really liked the area around Radford and it reminded me a little of back home.”