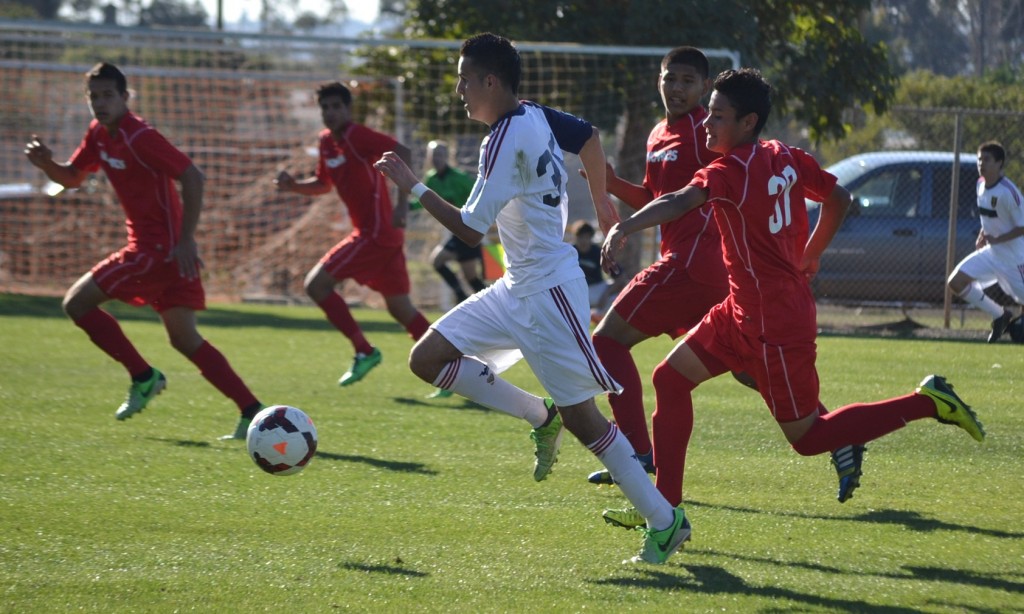 The RSL-AZ U-17/18 Academy team, ranked #2 nationally by Top Drawer Soccer, is the current leader in the Southwest Division with a 13-1-3 record. They have yet to drop any points in 2014, winning all seven-league matches played. On the season, RSL-AZ U-17/18 have conceded 12 goals, tied for second in the U-17/18 age group, and are averaging over 3 goals scored per match for a total of 53 goals scored. RSL-AZ U-17/18 team has dominated the opposition at the Grande Sports World through seven matches, winning six and drawing one. At home, the Claret-and-Cobalt has outscored opponents 30-3 and is currently riding a four match clean-sheet streak.

Forward Eric Carbajal has been white-hot in the 2014 calendar year, scoring 8 goals in six matches, and is the team leader in goals scored with 12. He is followed by Sam Gleadle who has notched 8 goals and Corey Baird who has found the back of the net 7 times. Carbajal, Gleadle and Jose Hernandez are all tied for the team lead in assists with 5 each.

In the U-17/18s most recent matches, they defeated Santa Cruz Breakers Academy, 6-1, on Saturday, March 15th, and San Jose Earthquakes, 2-1, on Sunday, March 16th. Against Santa Cruz, six different players scored for the Claret-and-Cobalt, which included Luis Lopez and Luke Novick, who scored their first USSDA goals on the season for RSL-AZ. The following day against San Jose, RSL-AZ rallied from an early deficit and scored two goals in the final twenty minutes of action. Baird scored the match equalizer in the 70th-minute that was followed by Lopez’s match-winning goal in the 82nd-minute.

Seattle Sounders U-17/18 is currently second in the Northwest Division with an 11-3-4 record through eighteen league matches. David Olsen is the team leader with 9 goals scored. 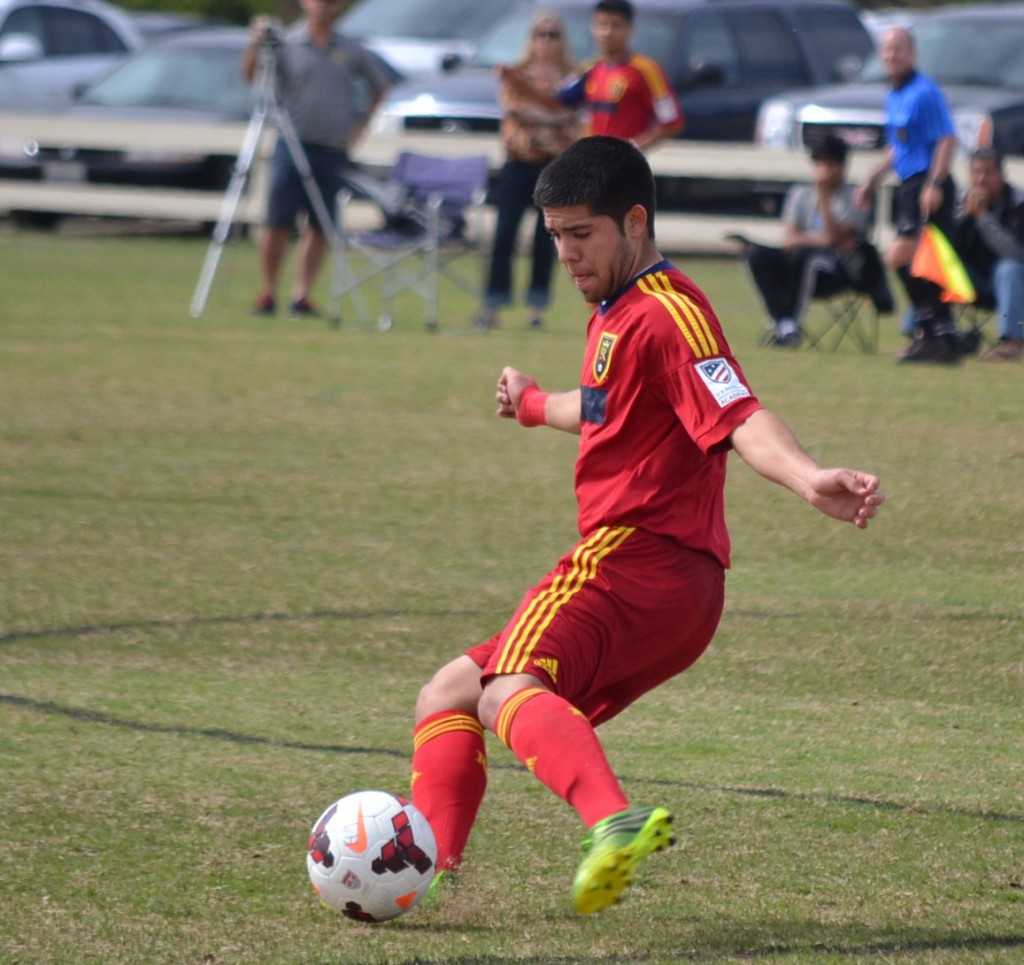 The RSL-AZ U-15/16 Academy team, ranked #3 nationally by Top Drawer Soccer, is setting the pace in the Southwest Division with a 13-2-2 record. Through seventeen USSDA league matches, RSL-AZ U-15/16 have conceded 10 goals, tied for third best in the U-15/16 age group, and have scored league high 54 goals. At the Grande Sports World, RSL-AZ U-15/16 have won all seven matches played and have outscored opponents 23-1.

Forward Sebastian Saucedo is the top goal scorer in the U-15/16 age group with 17 goals scored. Josh Doughty and Tate Schmitt have scored 6 goals each, while Diego “Diablo” Silva has recorded 5. Newcomer D.J. Villegas has scored 3 goals in RSL’s previous three matches.

In the U-15/16s most recent matches, they defeated Santa Cruz Breakers Academy 5-0 for their tenth clean sheet all season on Saturday, March 15th. Saucedo was unstoppable, scoring four goals in the first 38 minutes of play. The following day against San Jose, the Claret-and-Cobalt jumped out to a three goal lead in the first half, but conceded a season high four goals in the second half; ending their thirteen match undefeated streak.

Seattle Sounders U-15/16 is the current leaders in the Northwest Division with 12-3-3 record through eighteen league matches. Victor Mansaray is the team leader with 12 goals scored.