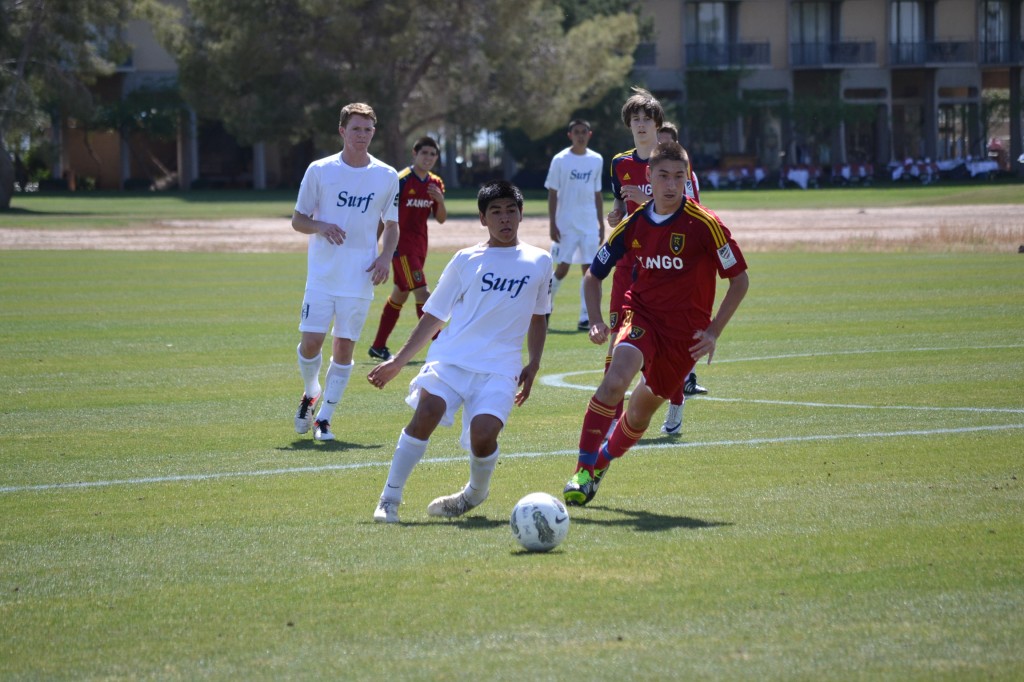 CASA GRANDE, Ariz. – All four teams at the Grande Sports Academy will travel to neighboring states this weekend, as Real Salt Lake U-18/17 & U-16/15 will head to California to take on San Diego Surf and Nomads SC in USSDA play, while RSL-AZ U-18 & U-16 Elite will travel to Nevada to resume Far West Regional League Play. FULL WEEKEND SCHEDULE BELOW.

Real Salt Lake U-18/17, ranked #2 in the country by Top Drawer Soccer, is the current leader in the Southwest Division (8-1-3) and has conceded a U-18/17 league best seven goals. Through six matches on the road, RSL U-18/17 have won three, drew one, lost one and have outscored opponents 8-4. Eric Carbajal is the leading scorer with six goals. Jose Hernandez, Corey Baird and Sam Gleadle have all found the back of the net five times. Gleadle is the team leader with six assists, Hernandez has notched five assists. In the U-18/17s most recent match, they defeated Strikers FC 8-0 on January 25th with Gleadle scoring an Academy personal best four goals.

Earlier this year, RSL U-18/17 dropped their first and only points at home when San Diego Surf scored a equalizing goal in the 77th-minute on November 16th. This weekend will mark the first meeting between RSL and Nomads in the 2013-14 season.

Real Salt Lake U-16/15, ranked #3 in the country by Top Drawer Soccer, is the current leader in the Southwest Division (10-1-1) and has conceded a U-15/16 league best five goals and is tied for fourth in goals scored with 40. Through six matches on the road, RSL U-16/15 have won four, drew one, lost one and have outscored opponents 20-5. Sebastian Saucedo leads the team in scoring with ten goals and is followed by Tate Schmitt and Josh Doughty who each have five. In the U-16/15s most recent match, they defeated Strikers 2-1 on January 25th.

Earlier this year, RSL U-16/15 defeated San Diego Surf 2-0 on November 16th. This weekend will mark the first meeting between RSL and Nomads in the 2013-14 season.

The RSL-AZ U-18 & U-16 Elite teams will head up to Las Vegas this weekend for Far West Regional League play. RSL-AZ U-16 Elite will be looking to continue their impressive run of form, which has seen them win Desert Classic Tournament and Presidents Day Tournament U-16 age groups over the course of the previous two weekends. Through five matches in FWRL play, the U-16 Elite team has dropped four and won one match. U-16 FWRL standings here.

NOTE: All times are local. Nevada and San Diego on Pacific Time. 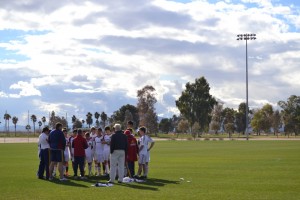 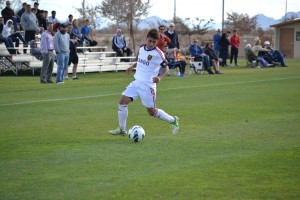 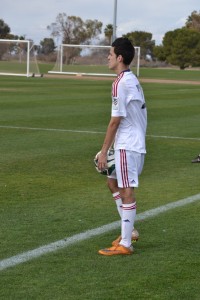 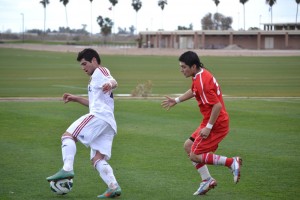 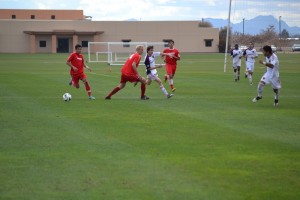 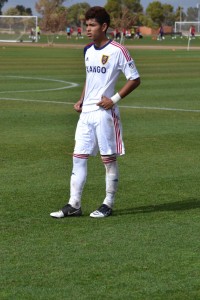