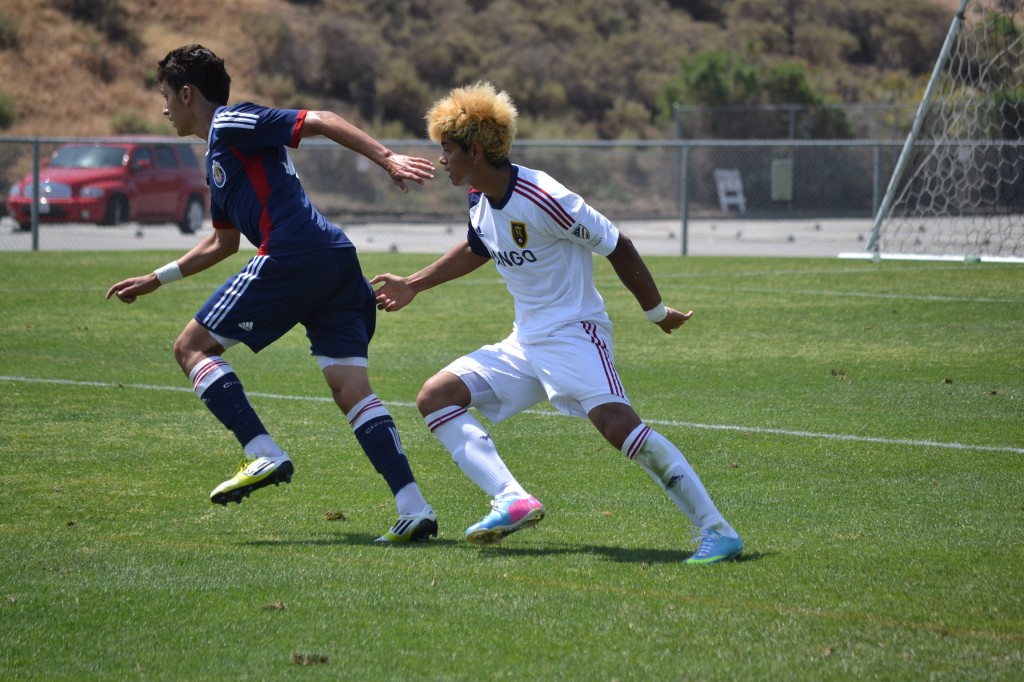 CASA GRANDE, Ariz. – U.S. Under-20 Men’s National Team head coach Tab Ramos named a 22-player roster for an international training camp in Verona, Italy that will take place November 10th-20th. The U.S. will play against Hellas Verona Primavera, Italian Seria A side Hellas Verona’s Academy team, Iran’s U-20 National Team and a yet-to-be-confirmed opponent. Included in the call up are four players, who have ties to the Grande Sports Academy home of the Real Salt Lake Academy.

Ben Spencer (Moldke FK), Romain Gall (FC Lorient) and Kainoa Bailey (Bayer 04 Leverkusen) attended the Real Salt Lake Academy in the inaugural 2010-2011 season, but did not graduate. They left the Academy after they helped the RSL U-16 team finish third at Finals Week in 2011. Benji Lopez (Real Salt Lake) is the only player called up by Ramos, who graduated from the Academy. 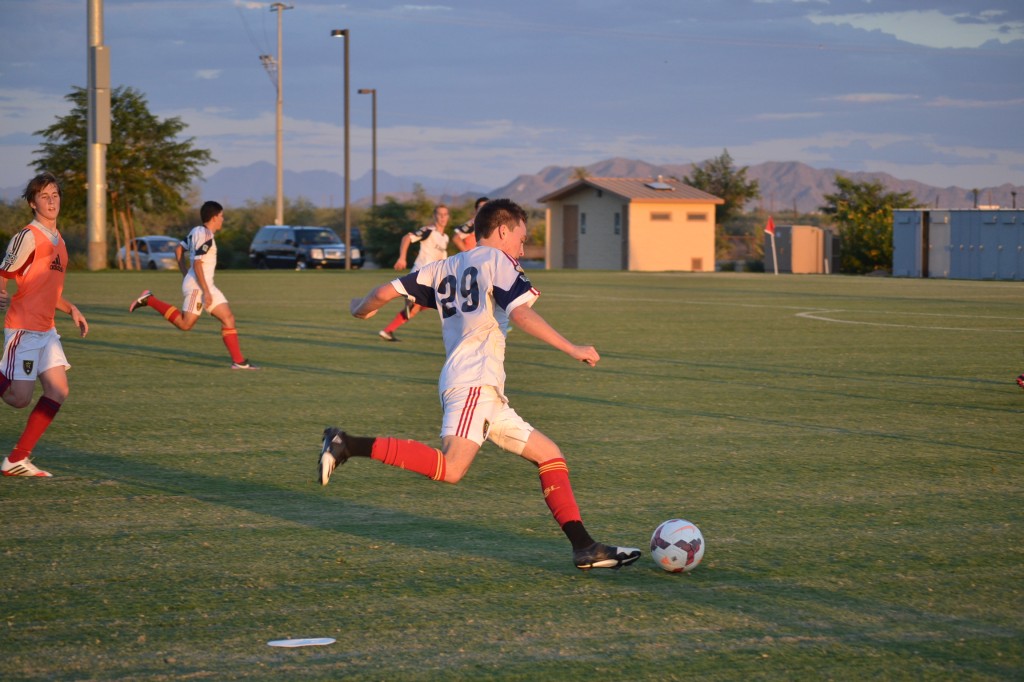 CASA GRANDE, Ariz. – U.S. Under-18 Men’s National Team head coach Javier Perez named an 18-player roster to travel to Limoges, France, for a four-team international tournament that will take place October 6th-14th. Included in the call up is Real Salt Lake Academy midfielder Corey Baird, who will face U-18 teams from the Czech Republic, France and Poland.

Baird and the other 17 players were selected from a 36-player training camp held the previous week at U.S. Soccer’s National Training Center in Carson, California. Three other Real Salt Lake Academy players: Justen Glad, Brooks Lennon and Sebastian Saucedo participated in the training camp and were not selected by Perez.

Fifteen of the 18 players traveling to France currently play for Development Academy teams and Baird is one of 4 players who play for a MLS Academy team. 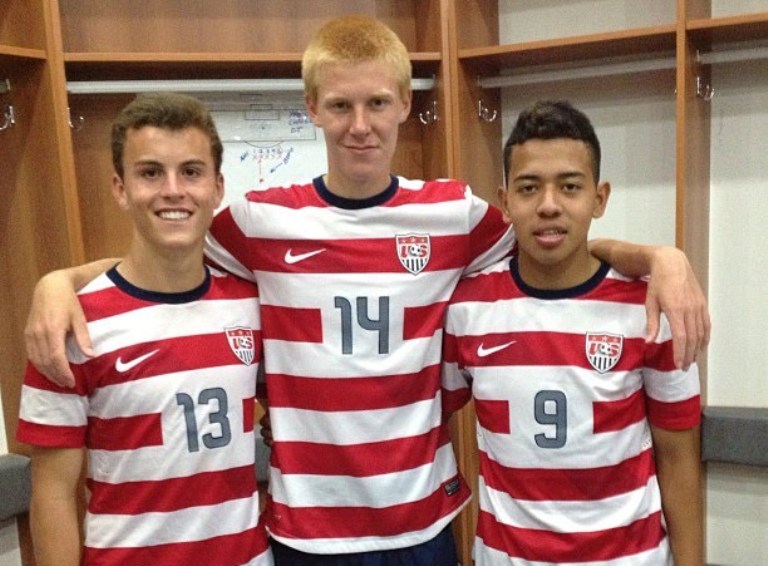