CASA GRANDE, Ariz. – When a player leaves the Grande Sports Academy for the next level, whether it be collegiate or professional, they are added to the GSA Wall of Fame. Over 50 players have had their official team picture added to the wall and this past week 10 more players were added.

With more players committing to universities the wall will continue to grow and once they are updated we will publish the new additions on the site.

Because we took so many pictures of the match we decided to mix up the two galleries.

Because we took so many pictures of the postgame celebration we decided to mix up the two galleries. 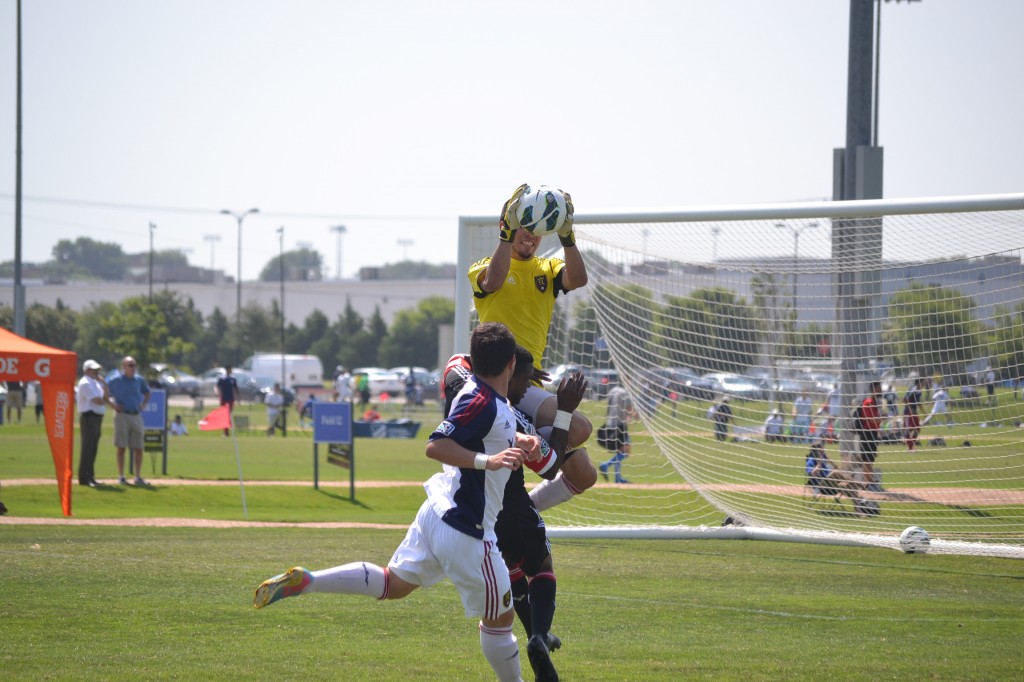 In the last game of group play the Real Salt Lake U18 team were defeated, 2-1, to DC United.