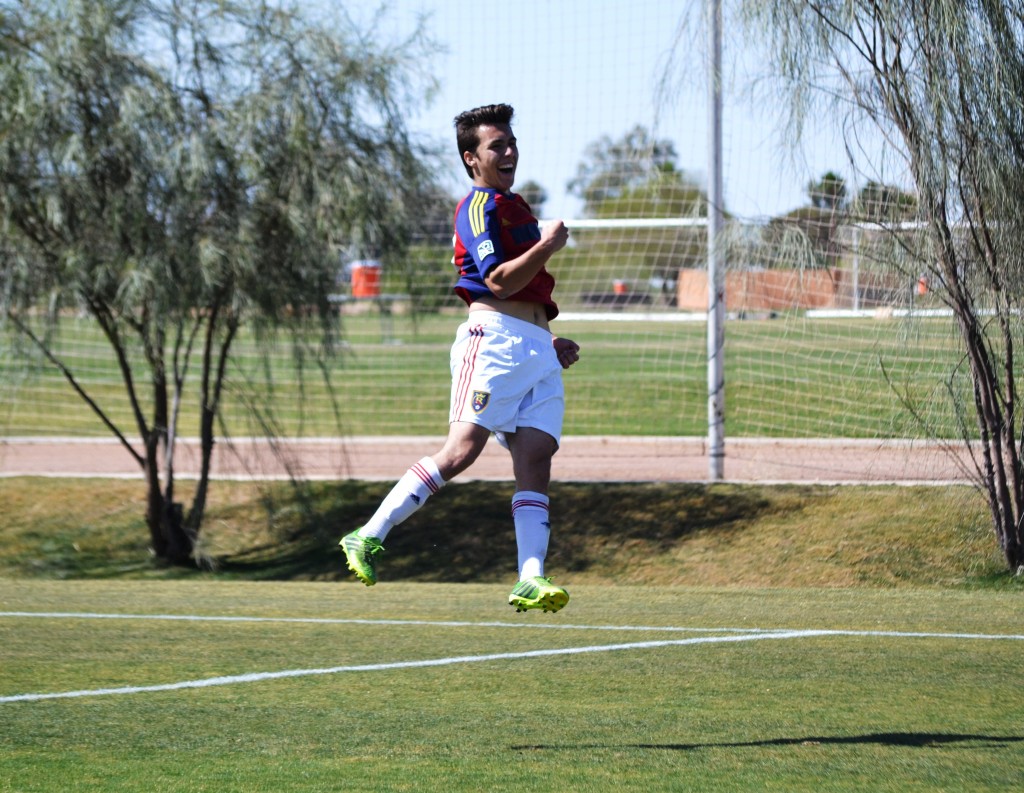 CASA GRANDE, Ariz. – Real Salt Lake – Arizona U-15/16’s second half substitutes helped propel the home side to a 4-2 win over Nomads SC U-15/16 at the Grande Sports World on Sunday afternoon.

Midway through the second half, substitutes Alejandro Parra and Danny Moreno provided the combination for the Claret-and-Cobalt’s match winning goal in the 61st minute. Parra collected the ball in Nomads SC U-15/16’s half and played to Alex Knox down the left-wing, who then cut a defender and cross to the top of the box. The ball bounced to Danny Moreno, who slotted Fito Ovalle in the box for a far post finish.

Minutes later Ovalle punished Nomads SC U-15/17 again when he charged through the midfield and played a through ball for Evan Waldrep, who slotted a shot into the right-side netting.

RSL-AZ U-15/16’s second half comeback was due in part for rare under-performance in the first half in which they allowed two goals. The most goals the U-15/16s have given up in a single match at home all season.

The visitors scored the opening goal in the 9th minute when a Nomads SC U-15/16 player converted a penalty after he was taken down from behind in the box. RSL-AZ U-15/16 quickly answered the deficit five minutes later on a fortunate Nomads SC U-15/16 deflection into the back of the net from a powerful Alex Knox cross from the right-wing.

RSL U-15/16 took the lead in the 33rd minute on a Kris Fourcand goal from an Alex Knox through ball. Moments before the half, Nomads SC U-15/16 scored an equalizer before the half on an unfortunate RSL-AZ U-15/16 defensive blunder. 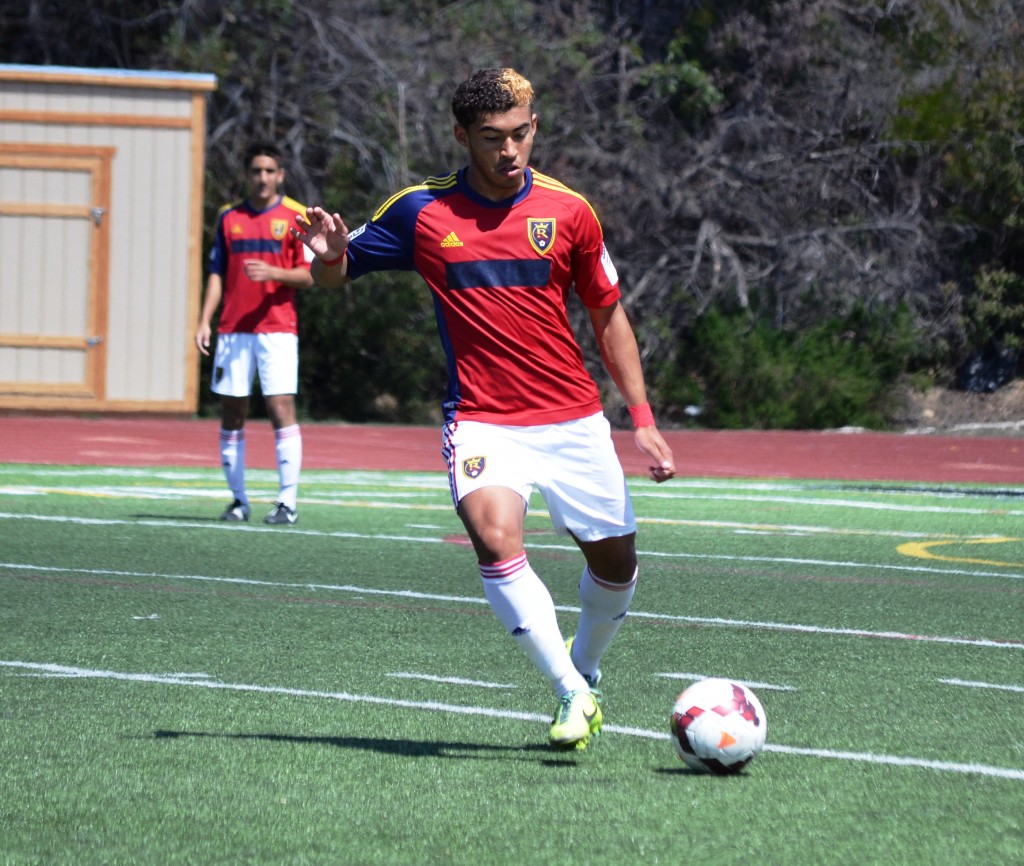 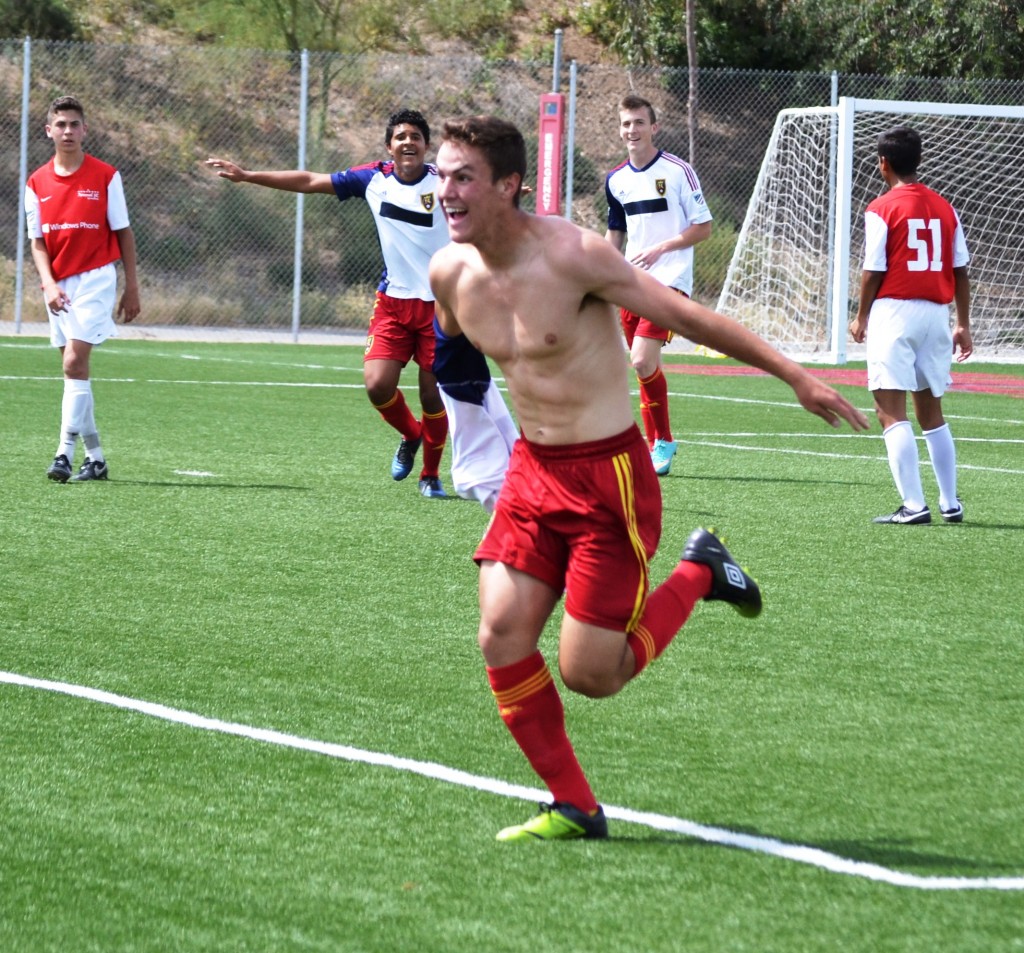 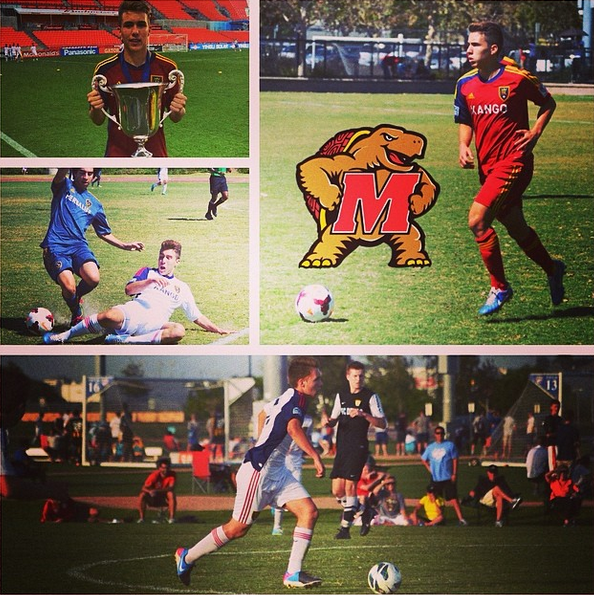