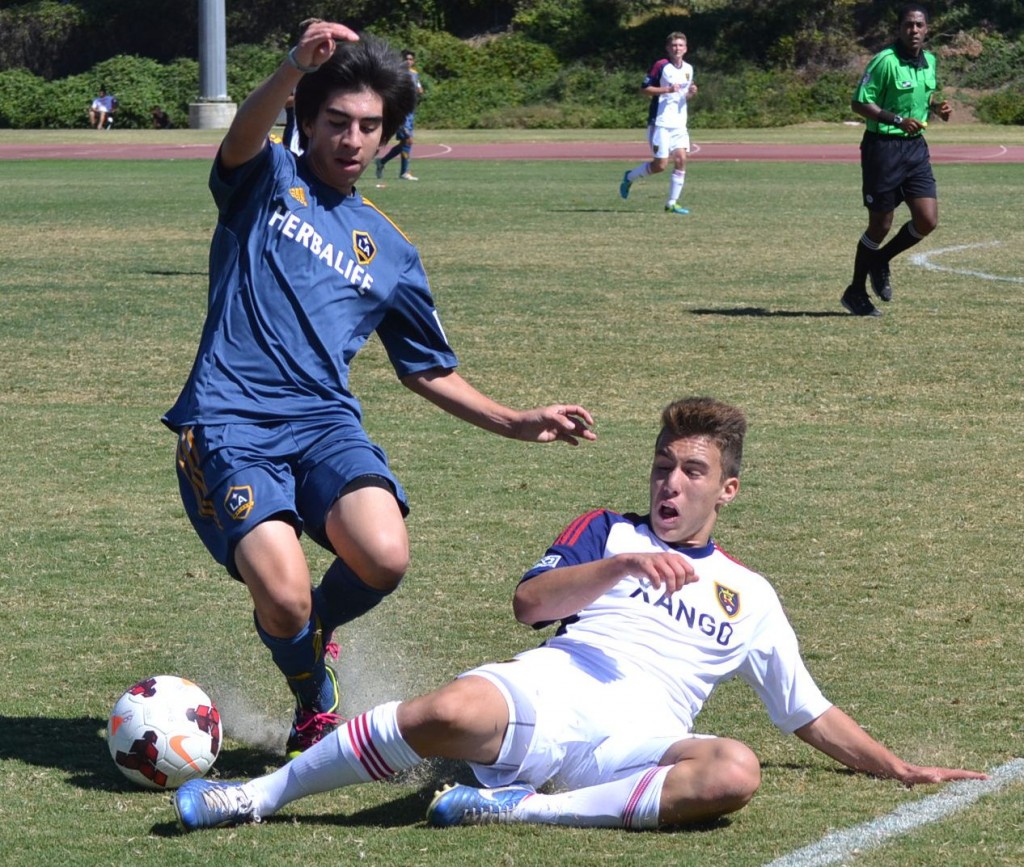 Academy coaches will send the U-16 Academy team to California, who are currently ranked #2 in the nation by Top Drawer Soccer and have outscored opponents 13-3 in three league matches this season.

Josh Doughty leads the team in scoring with four goals and is followed by Tate Schmitt, who has three and Diego “Diablo” Silva, who has a pair.

Grande Sports Academy will be at the match and will provide live updates on the official GSA Twitter account.