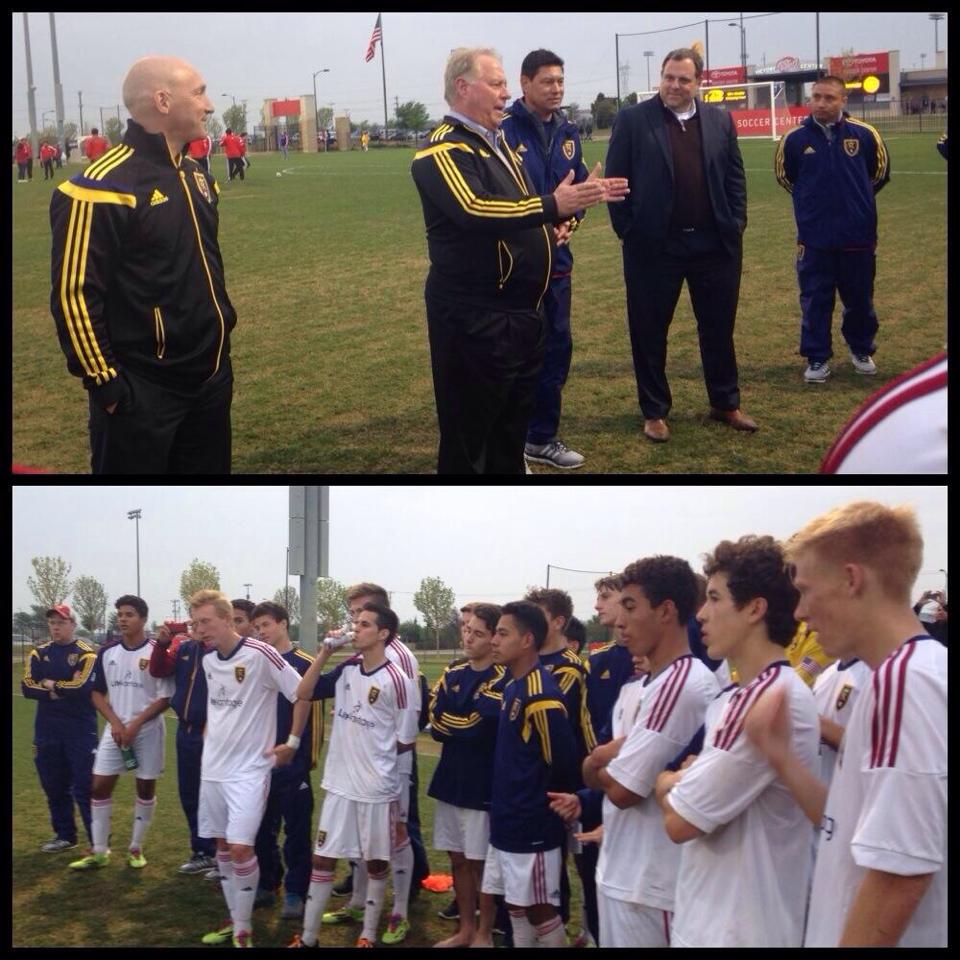 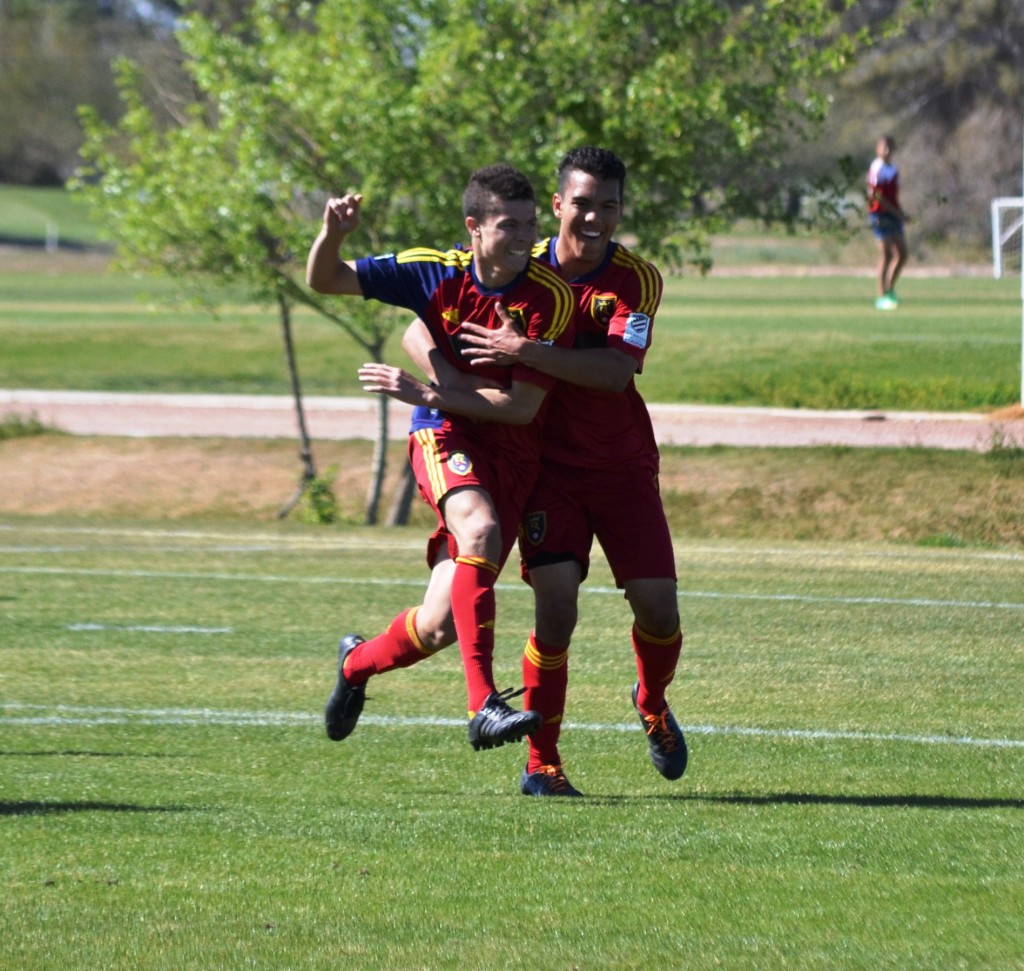 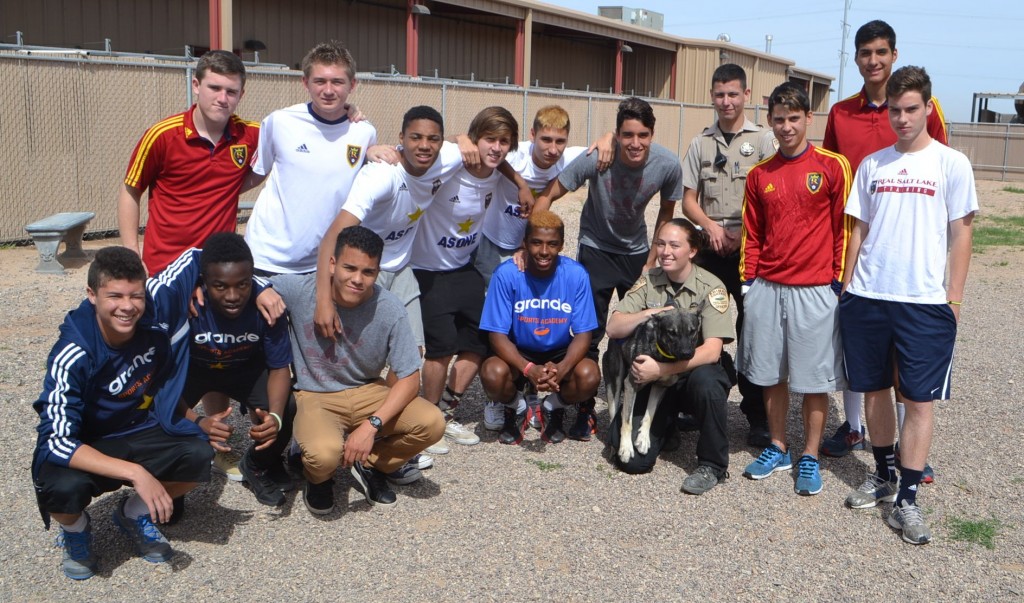 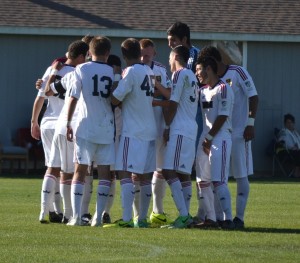 The shutout was RSL’s ninth through thirteen USSDA league matches, in which the Claret-and-Cobalt has scored thirty goals. RSL U-16 is tied for second in the U-16 age group in goals against with six.

Evan Waldrep scored his first league goal and broke the scoreless deadlock in the 25th-minute on a volleyed shot from outside the box. A cross came in from the right-wing and bounced around before Sebastian Saucedo fired from close range. The ball bounced out to Waldrep, who finished far post.

RSL looked to double their lead and shots by Josh Doughty and Sebastian Saucedo in the closing minutes of first half were saved by the Nomads goalkeeper.

After the restart, RSL continued to assert their dominance and doubled their lead in the 61st-minute on a penalty from Saucedo, who was taken down in the box when he cut in from the middle.

RSL goalkeeper Christian Herrera had a quite day, but came up big when it mattered. In the 47th-minute a Nomads forward broke through the RSL backline. Herrera ran off his line, made himself big, and smothered the shot.

The Nomads ‘keeper continued to impress and stopped a deadly shot by Tate Schmitt in the 69th-minute, which was the final shot for either side.