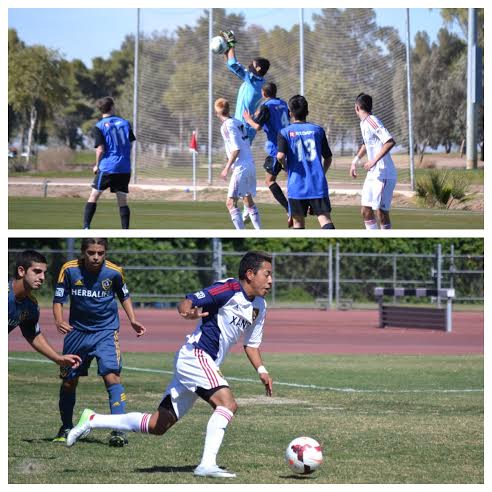 Making its first appearance at the Copa del Atlantico, the U-18s are set to open up the renowned tournament against Spain on February 4th, in advance of facing Argentina on February 5th and the Canary Islands on February 7th. Four MLS Academies are represented with the RSL-AZ Academy leading the way with two players.

Saucedo and Herrera have guided the RSL-AZ U-16 Academy team to its best start in its four year history at the Grande Sports Academy. The U-16s are leading the Southwest Division through 12 matches and Saucedo is the U-16s leader in scoring and assists with 10 and 6, respectively. Herrera has kept 8 clean sheets and has allowed just 4 goals through 11 starts.