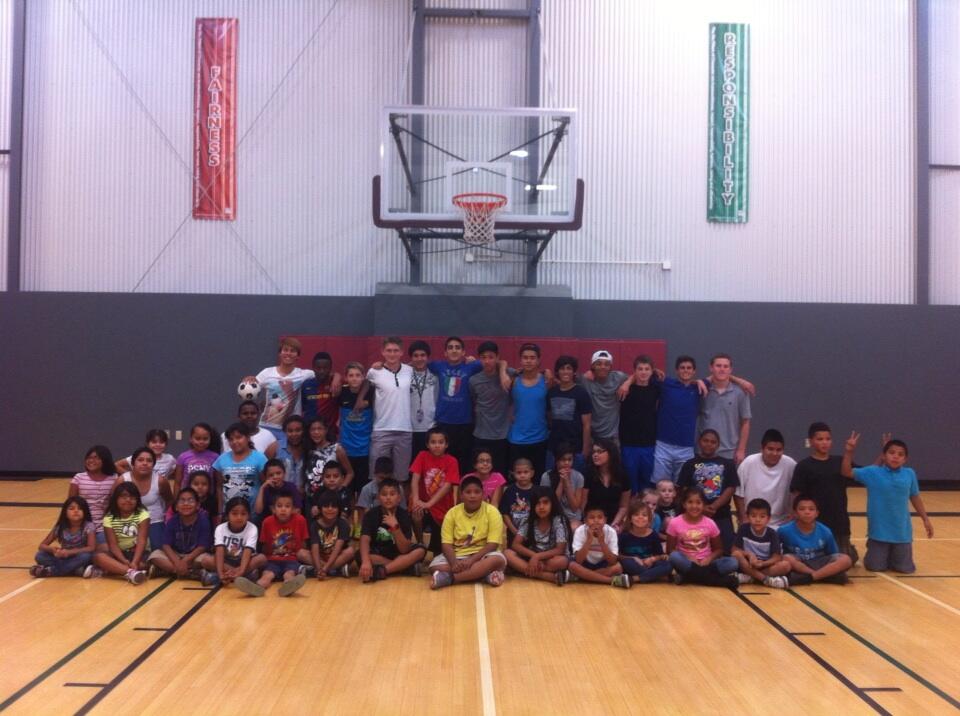 CASA GRANDE, Ariz. – About once per month the Grande Sports Academy players participate in a community service project in the city of Casa Grande. With no school on Monday due to Veterans Day, the GSA staff saw an opportunity to take over players to the Len Cholla Recreational Center, which full size gymnasium, game room, computer lab, meeting room and arts and crafts room.

A striking sunset and beautiful weather graced Thursday’s training session for the Real Salt Lake Academy at the Grande Sports Academy. The photo gallery below is from the U-16 session. To see the U-18 gallery click here. 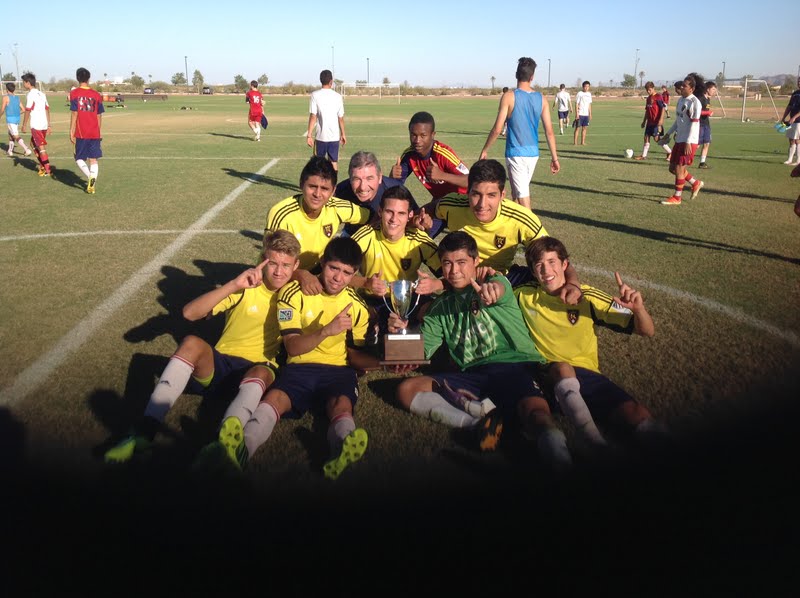