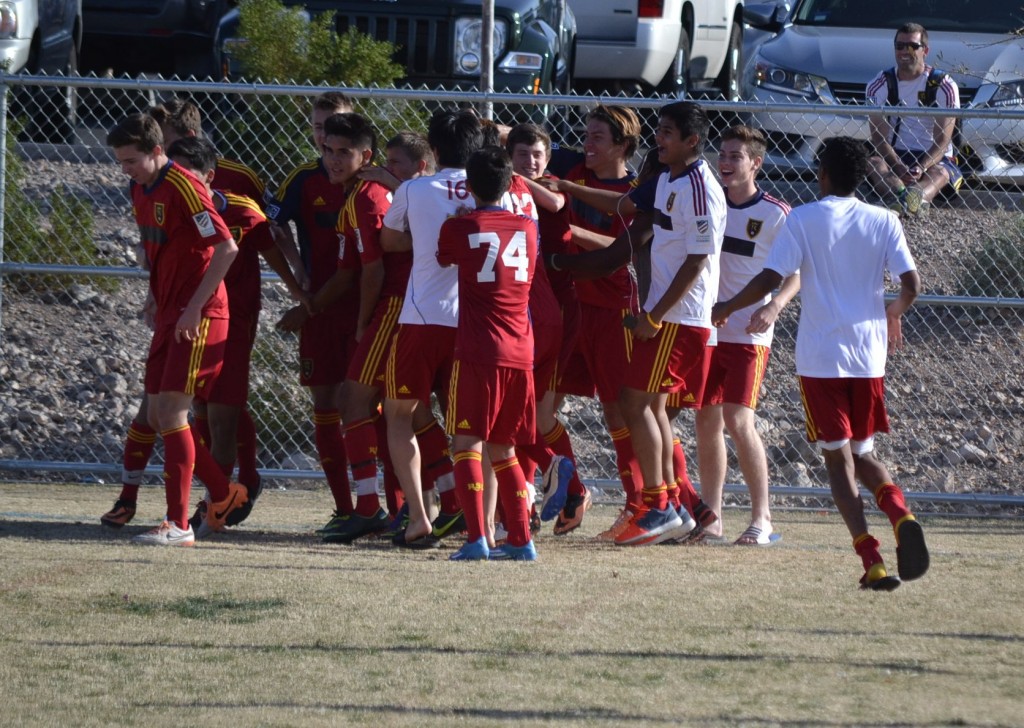 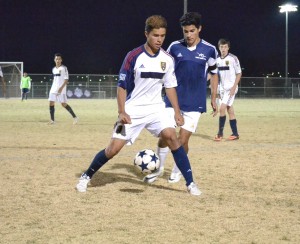 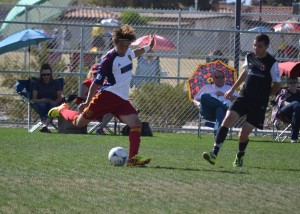 CASA GRANDE, Ariz. – Real Salt Lake opened up preseason camp on Saturday at the Grande Sports Academy. The Claret-and-Cobalt will train at the GSA for the remainder of the week before returning to Utah on February 1st.