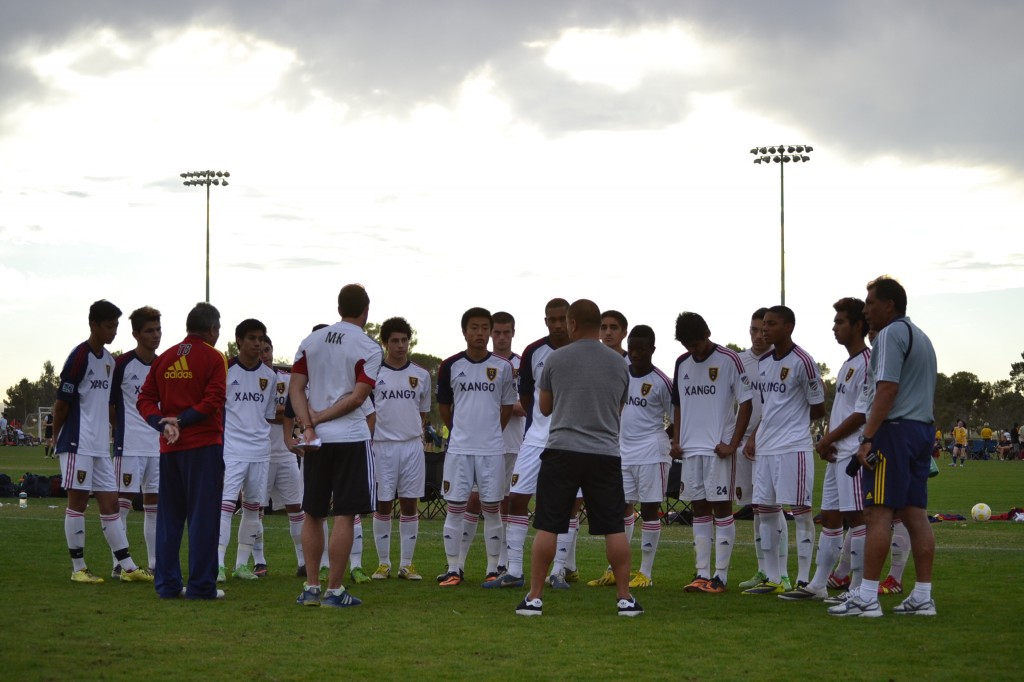 CASA GRANDE, Ariz. – The Sarasota Academy Showcase is just over a month away and the U.S. Soccer Development Academy has released the opponents the Real Salt Lake U-16 and U-18 Academy teams will face. Academy teams will be playing for nothing but pride in the Showcase, which pits Academy teams from the West, Central and Eastern Conferences against each other in the three-match Showcase.

The Real Salt Lake U-18 has won all five matches played and is the only U-18 team in the nation to not drop any points. They will have their hands full at the Showcase as they have been matched up against New York Red Bulls and Shattuck-Saint Mary’s Soccer Academy, who are the leaders in the Northeast and Mid-America Division’s, respectively. Last year, NYRB defeated SSMSA in the championship match at Finals Week 2-1. The Claret-and-Cobalt’s final opponent is D.C. United, who is a mid-table team in the Atlantic Division.

RSL’s U-16 team is leading the Southwest Division by going 4-1 through five matches and outscoring opponents 22-3. The U-16s week may not be as daunting as their elder counterparts, but will still provide some tough matchups. RSL has been matched up with Chicago Magic PSG, who are leading the Mid-America Division, and fellow MLS Academies: Philadelphia Union, who are third in the Atlantic Division, and Chicago Fire, who are near the bottom in the Mid-America Division.