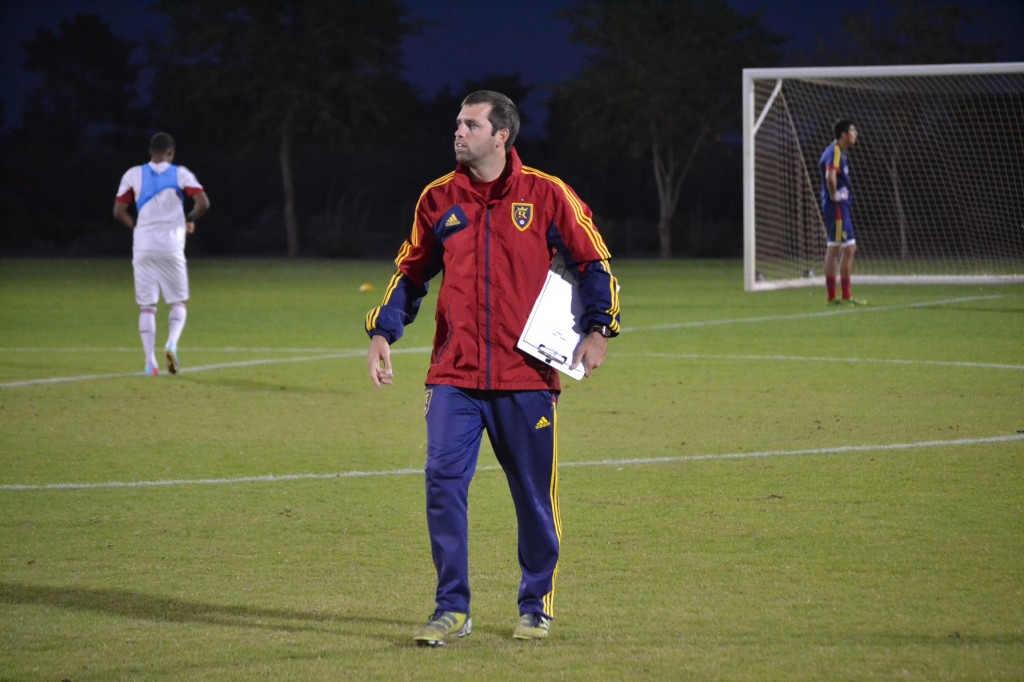 Even though Kraus is a former professional player, Kansas City Wizards from 2007-09 and five matches with FC Tucson in 2012, sources have confirmed that his play in the Grande Sports Academy Champions League is what caught the scout’s eyes. Kraus has been playing for the Wapo’s (coach/staff team) who are on a 117 match-winning streak over the Tronkihno’s (Academy team).

Scouts seemed to ignore his ill-fated campaign with Monster United, which saw them eliminated in the group stage at the 2013 Carne Asada Classic.

Tonight’s FC Tucson match will kickoff at 7 p.m. and tickets can still be purchased here.