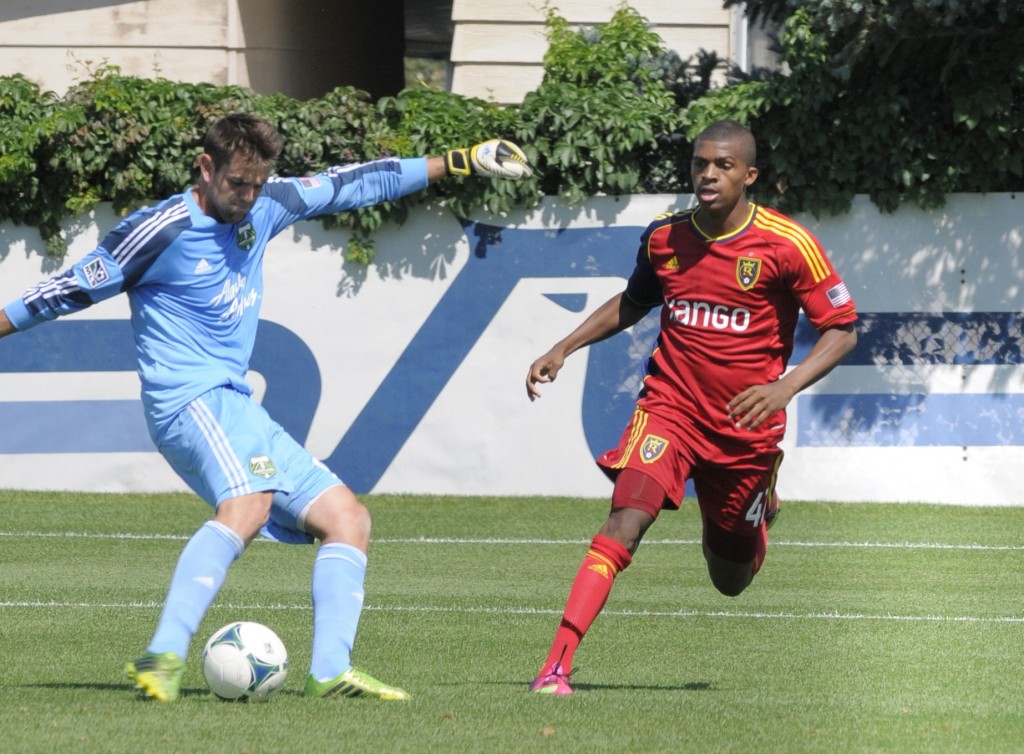 This marks the 4th consecutive call up for Hernandez and the first call up in three weeks for Jackson, who last featured in a Reserve League match against the Portland Timbers on August 31st.

Tuesday’s match will be held at America First Field with kickoff set for 10:00 a.m. Arizona time. Fans can follow the action on the Real Salt Lake Twitter account. Grande Sports Academy graduates Benji Lopez, Lalo Fernandez and Carlos Salcedo, who have all signed with Real Salt Lake, may feature in the match as well.