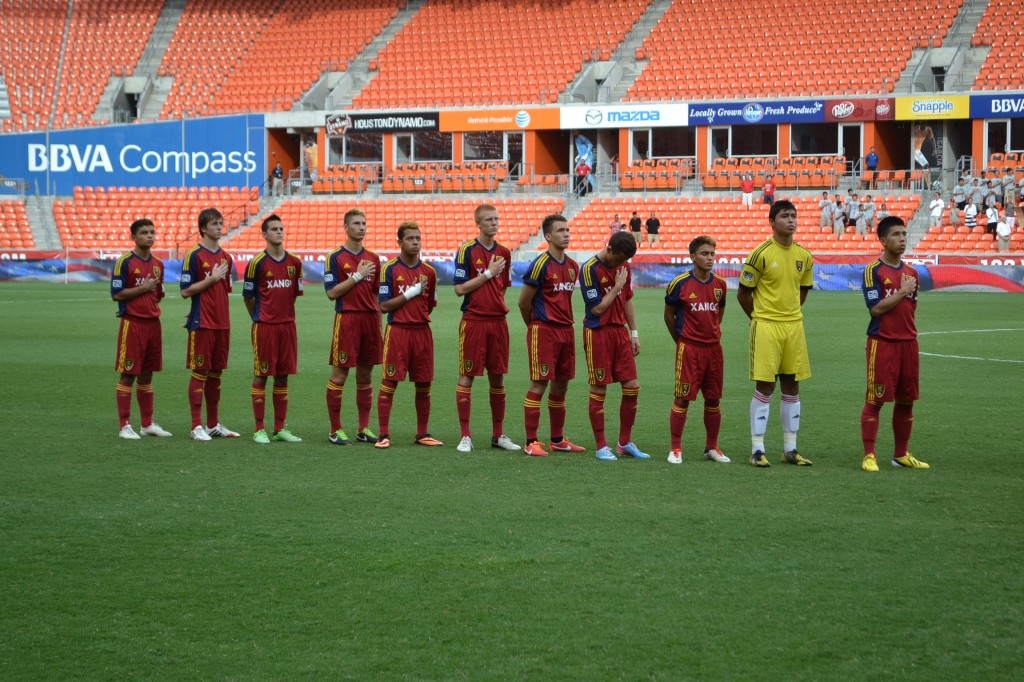 CASA GRANDE, Ariz – After waiting six weeks for the next Reserve League game, Real Salt Lake is back in action on Saturday, August 31st in a Western Conference showdown with the Portland Timbers reserve team. Real Salt Lake has reached down into the Academy system and has called up: Brooks Lennon, Fito Ovalle, Jose Hernandez and Niki Jackson for the Reserve League match.

This marks the second call up for Lennon and Hernandez who did not feature in a game against USL PRO club Phoenix FC. This is the first call up for Ovalle and Jackson.

Saturday’s match will be at America First Field with kickoff scheduled for 10 a.m. PST. Fans can follow the action on the Real Salt Lake Twitter account. The match could also feature former academy graduates Benji Lopez and Lalo Fernandez who have both signed with Real Salt Lake.

Lennon, Hernandez and Ovalle were all leaders and key contributors to U-16 team that won its first ever U.S. Soccer Development national championship in July.

Active academy players who have also received a call up this calendar year are: Justen Glad, Sebastian “Bofo” Saucedo.