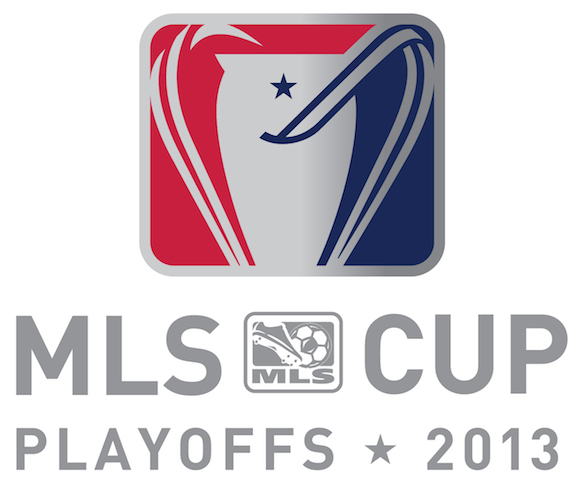 CASA GRANDE, Ariz. – The Grande Sports Academy home of the Real Salt Lake Academy is in the midst of its fourth year and nine players who have attended the Academy or graduated from the Academy have signed a professional contract. Two of those nine players, Carlos Salcedo and Eriq Zavaleta, who were both rookies this year, saw a handful of minutes during the MLS regular season and have an opportunity to see some minutes in the 2013 MLS playoffs.

Salcedo graduated from the Academy at the end of the 2011-12 season and signed with the Claret-and-Cobalt about a month later. Expected to be more of a role player this season, Salcedo was thrust into the starting XI when RSL’s backline suffered a few injuries. Salcedo exceeded expectations and became a big player this season for RSL and started in 12 matches while starting in 4 more matches for RSL during their U.S. Open Cup run. Unfortunately for Salcedo, a few players who were ahead of him on the depth chart at the beginning of the season have recovered from their injuries, which has made Salcedo an unused substitute in the Claret-and-Cobalt’s final four regular season matches. Salceco’s chances of seeing some playing time in the playoffs may be slim, but Real Salt Lake head coach Jason Kreis has to feel good knowing he can go to his bench and bring on Salcedo at any time.

Real Salt Lake finished second in the Western Conference and will face the LA Galaxy on November 3rd and then host the opposition the 7th.

Zavaleta, one of the original players at the Grande Sports Academy, was drafted by the Seattle Sounders with the 10th pick in the 2013 MLS SuperDraft. He hasn’t seen as much of the pitch as Salcedo, but was subbed on in 5 matches and included in the 18-man roster a number of times. The Sounders finished 4th in the Western Conference and will be hosting the Colorado Rapids on October 30th in a single match, with the winner advancing to face the Portland Timbers, who finished first in the Western Conference.