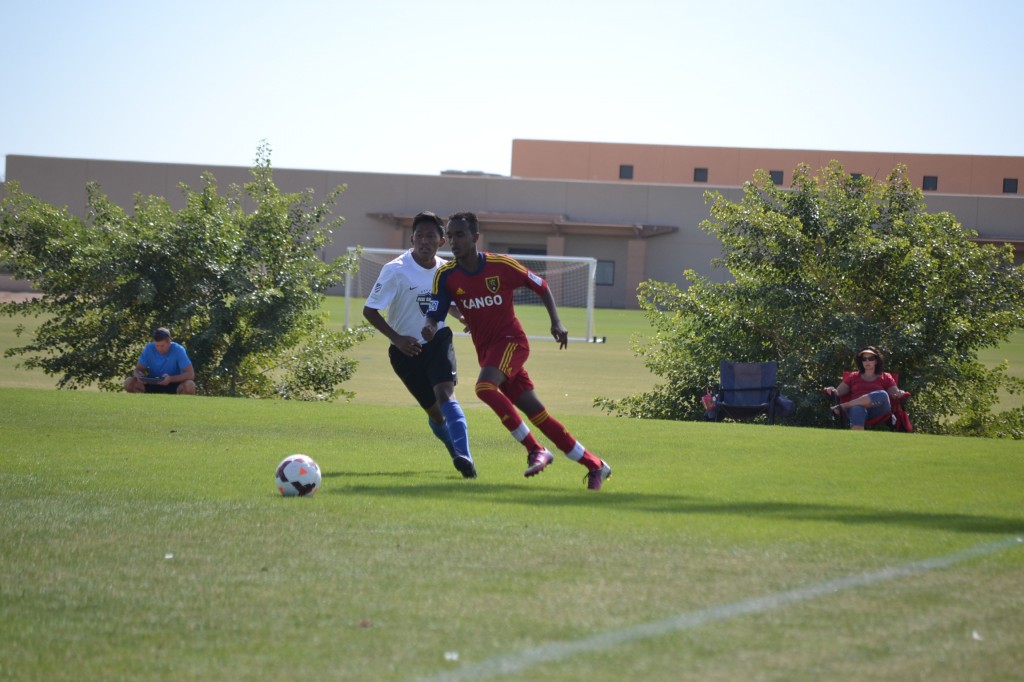 YOGOL: “The team played well. We started off really good and had an early goal and just started playing our game. Before the game we had a plan and we stuck to it. Second half  just changed and we just started start finishing our chances.”

WIHONGI: “Started off slow, had a good talking at halftime and got a bit better. Second half not a great performance. We need to make a lot of changes for the next game.”

(On how the team can improve going forward…) 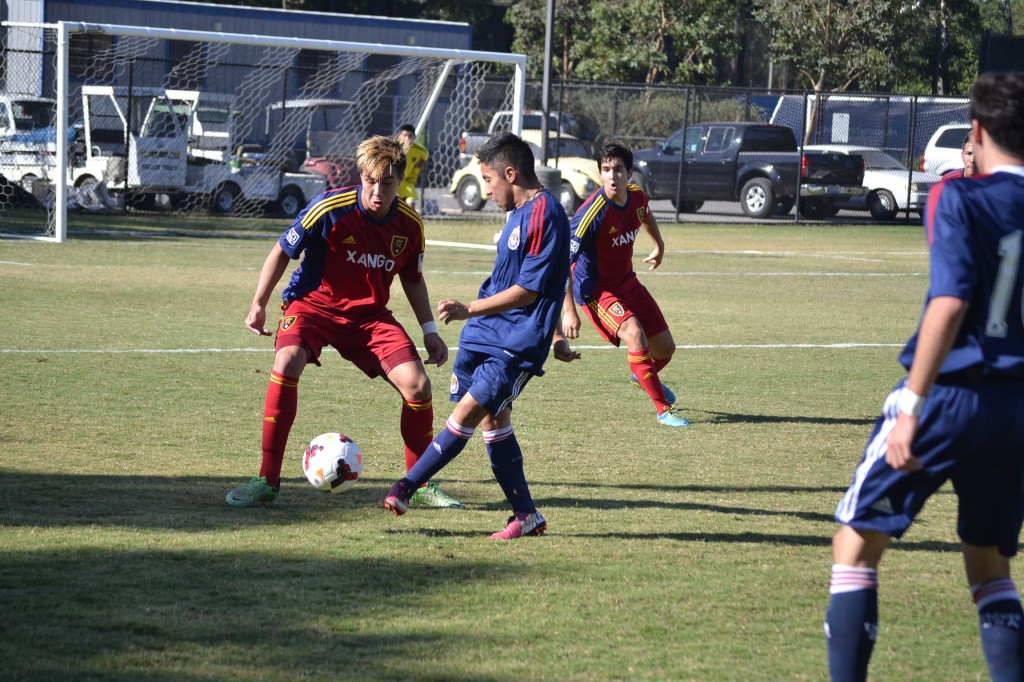 WIHONGI: “Keeping the ball more in the opponents half, dictating the game and following the game plan.”

JUAREZ: “I think we all agree as a staff and as a team it wasn’t our best performance. We expected more from the boys. We thought the ball movement could have been better, but when it’s all said and done we scored 4 goals on by far our worst performance we would say of the year and they still managed to get 4 goals so that’s always positive. So now we just need to continue to keep getting better as a team.”

(On how the team can improve going forward…) 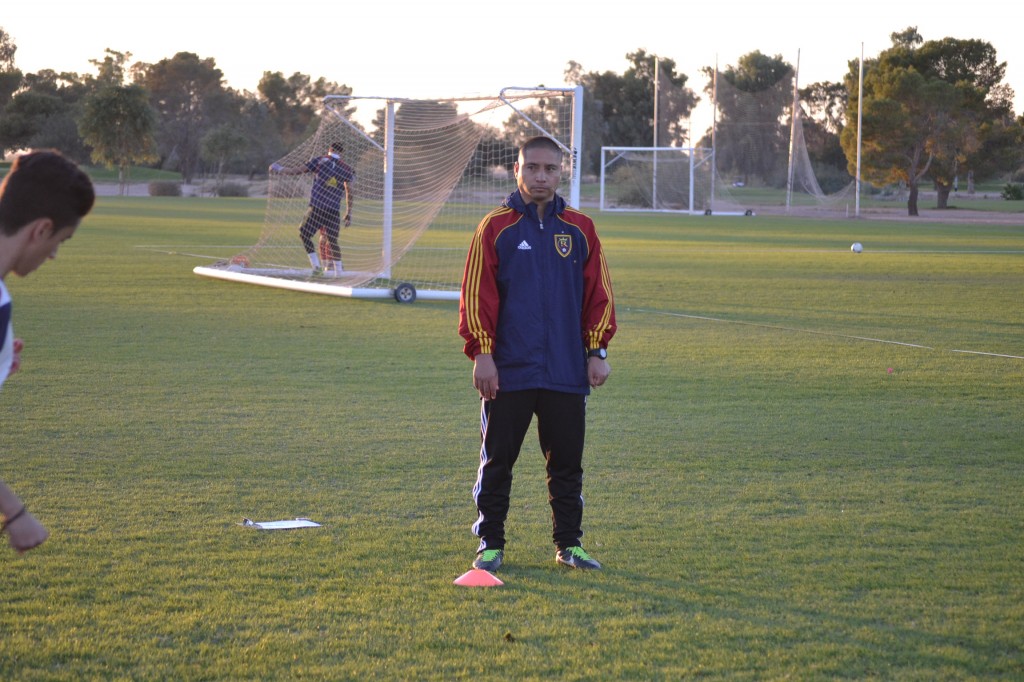 JUAREZ: “I think our front players have not yet committed to our style of play too consistently. Meaning when we lose the ball, the pressing up top players gotta be willing individual and as a group to quickly press the team. If you do that it makes life easier for the backs. When you don’t do that you get the backline scrambling, but that is something we will continue to work on. Not to say were not good at it, but we did it in California so then we expect to get it done here and maybe it wasn’t our weekend. We expect our front players especially to initiate the pressure when we lose the ball.”

(On the play of Niki Jackson…)

JUAREZ: “It definitely adds a different dimension. I think you hit it right on, Amer was one of those, but at the same time he can be frustrating because he does lose a lot of possession or us and his transition isn’t the best and that is something to expect. He is new to the program and came from club soccer it takes a transition. He adds the hard things; speed, strength, running by guys. He has that and if he can buy into his team role is on both sides of the ball with and without the ball and better himself at holding possession for us that makes him an all round player and a player who could possibly get to the next level.”

JUAREZ: “I don’t think it was flat, I think it was an opponent who comes and sits back and if it complicates professional teams when teams sit back its going to complicate 16 years olds. In our experience here we have the understandings that early in the game teams sit back and they are sharp and full on energy, but  as the game goes on and we keep doing what we do knocking ball wide and having the other team chase a bit second half doesn’t matter what level you are at the second half always opens up. Obviously Miles Stray did great for us it and it wasn’t the switches I truly believe it’s going to eventually open up and opportunities are going to be created later.”