CASA GRANDE, Ariz. – The Real Salt Lake Academy was in California over the weekend for a pair of matches against fellow MLS Academies: Chivas USA and the LA Galaxy. The RSL U-18 Academy team defeated Chivas USA 2-0 in their opening match and followed up the performance with a 3-1 win over the Galaxy on Sunday. U-18 match recaps in further detail here.

The U-16 team defeated Chivas USA 3-1 in Bell Gardens and then dropped the Sunday match against the Galaxy, 2-1. U-16 match recaps in further detail here. 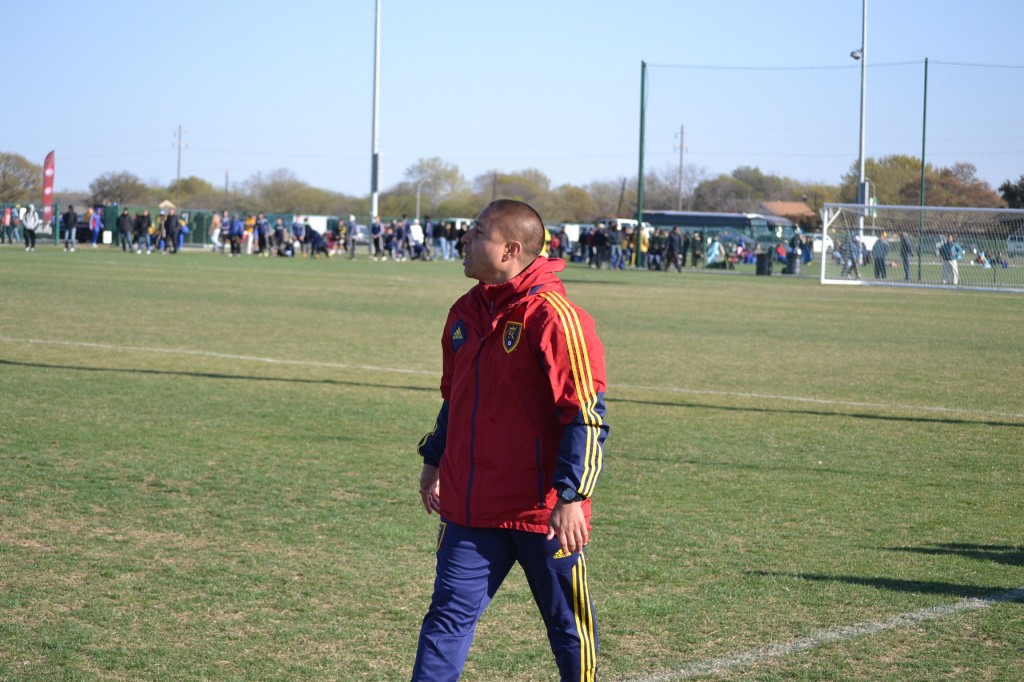 Freddy Juarez
(overall thoughts on the performance in California…)

JUAREZ: “Great weekend for the boys. Best weekend we have had when we have gone to play against Chivas and Galaxy. Collected 9 out of 12 points, which is always positive. The U-16s not getting the result, but it’s early in the season and only our third game. Maybe it was the Galaxy’s 3rd or 4th and we have a lot of new players who haven’t played Academy games. Overall it’s an adjustment and we will take 9 points.”

(On the halftime adjustments…)

JUAREZ: “There are slight adjustments but it’s more challenging them. Letting them know it’s not good enough. It’s a little bit of confidence too going to play Chivas and Galaxy they are two of the bigger clubs and once they see we can hang with these guys they know they can do it and they come on in the second half and really respond. Early in the game it’s always full of energy and it’s hard to combine, people close you down and we always tell them as the game goes on our game will take over. Gaps will open up and becomes easier to keep possession and I think that was key in the performance.”

(On Jack Gayton’s performance over the weekend…)

JUAREZ: “Jack, since we have got him coach Mike Kraus and I have been calling him the Pirlo. But he’s very smart on the ball, very good on the ball, makes great decisions for the team. He’s unselfish for the team and does the dirty work and helps keep us possession. This weekend he got a goal, which is always great to see that. He’s been consistent and he gives you and 8 or a 9 every game and when he adds a goal he gives you a 10. I thought the weekend was one of his better weekends overall, but he has been very good since the playoffs last season.” 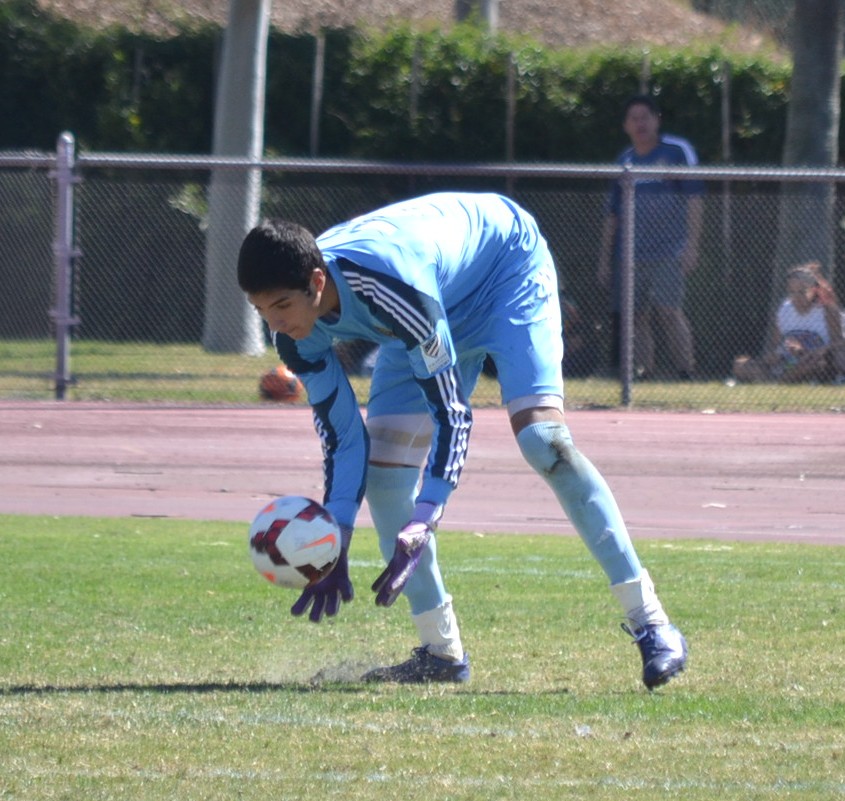 HERRERA: “We did well in the Chivas game and not the best performance against the Galaxy, but overall we did some good things and we need to continue to develop. It’s just the opening matches of the season and I’m sure we will get better as the season progress.”

(On things the team needs to work on…)

HERRERA: “We have to get more comfortable and everyone has to be 100% committed to the style of play. As the season goes on we will learn to be more organized. This is just a wakeup call for us. We have to work harder to improve.” 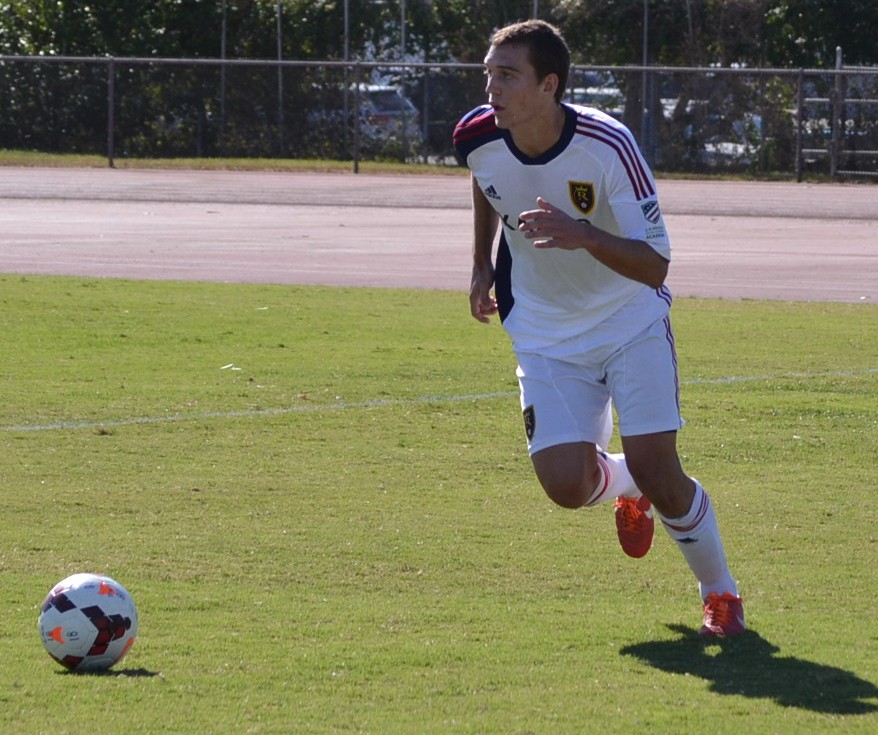 NEMETH: Very positive weekend. Came out with the 6 points, which puts us on the top of the table. Very good position for the rest of the season and we are going to keep working hard and stay humble to stay on the top.”

(On the second half burst in both matches…)

NEMETH: “It’s the work we put in throughout the week and all the extra fitness we do. Living away from home and the commitment we have. Everyone wants to win and we give it our all.”