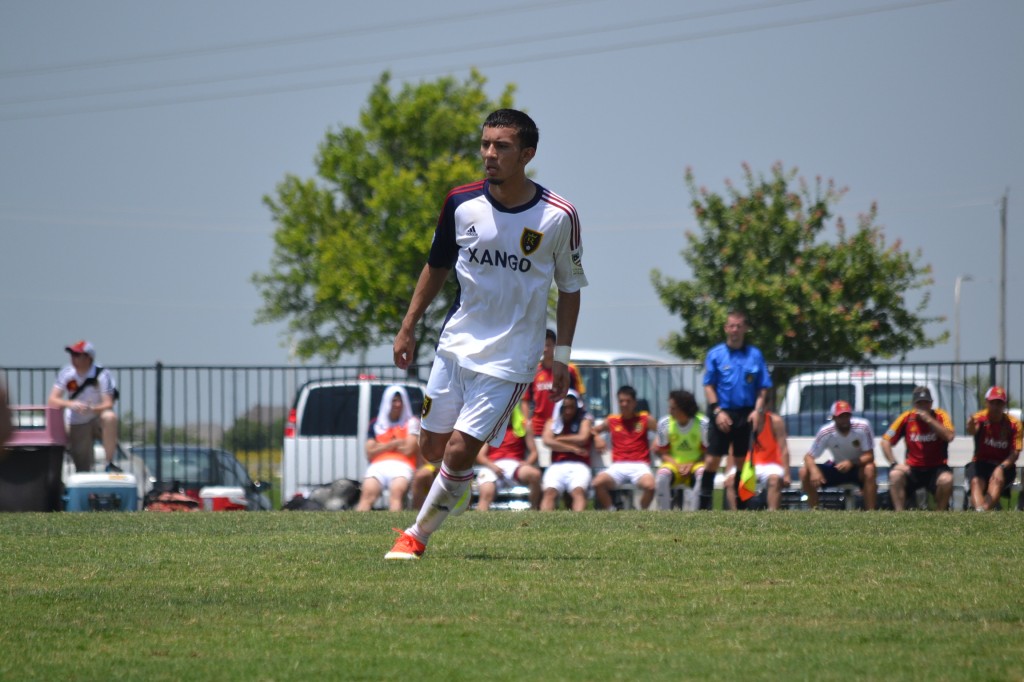 CASA GRANDE, Arizona – The Real Salt Lake Academy continues to pick up 2012-2013 End of Year awards from U.S. Soccer Development Academy, as players Jose “Coco” Navarro and Ive Burnett have been named to the U-17/18 West Conference Starting XI.

Navarro and Burnett join teammates Justen Glad and Jose Hernandez who were named to the U-15/16 West Conference Starting XI on Monday.

The Academy XI incorporates the 11 players among each conference who represent the Academy principles of dedication, effort and integrity. Development Academy players and coaches have received postseason recognition since the Academy’s inaugural 2007-08 season, and the End of Year awards are voted upon by U.S. Soccer Technical Advisors, As per a release from U.S. Soccer:

“It feels really good to see that as a senior all my hard work paid off to get to this point,” said Burnett, who will play at South Carolina University in the fall. “I want to thank all the coaching staff and all the players who helped me become that player that I am today.”

Burnett now joins an exclusive list of former players who have also been named to the Starting XI: Jordan Allen, Julio Alarcon, Maikon Orellana and Carlos Salcedo. The latter two have both signed professional contracts with Brondby IF and Real Salt Lake, respectively.

Navarro is now the third player from the Real Salt Lake Academy to be named to the West Conference Starting XI in back-to-back years. Orellana and Alarcon were named in the 2010/11 and 2011/12 seasons.

“It feels great. It was another great season for me and my team and I’m just happy I was a part of the team and hopefully we will keep producing the good players,” said Navarro, who will play at Marquette University in the fall.” I saw Jose Hernandez and Justen Glad were also on the U-16’s and I’m very happy for them. I’m really happy to be a part of it.”

In his third year at the Real Salt Lake Academy, Navarro played as a striker and central forward, started in 26 games and became the sole leader in two offensive categories in RSL Academy history. Navarro’s 21 goals this season and 46 career goals both surpassed records once held by Orellana.

“I think there are a few other guys that deserve to be on that list, but Coco is for sure,” said Freddy Juarez, Real Salt Lake Academy assistant coach. “Character, soccer off the field, on the field, a well rounder player and a well wounded person. You couldn’t ask for anything more.”

Navarro held the captain’s armband this past season for the U-18 team and was called up by Real Salt Lake multiple times this season for Reserve Game duty. He played in 5 games, started 2 and scored one goal against the Colorado Rapids Reserve team on March 16th.

The always hard-working Navarro exemplified that type of player coaches at the Real Salt Lake Academy look for.”He’s unselfish and he’s what we try to preach here,” Juarez said. “He worked for the group and if Navarro isn’t having a great game he still works defensively. The very least he’s always working his butt-off for the group and if its clicking, which it did a lot of the time he scores goals for the group.” 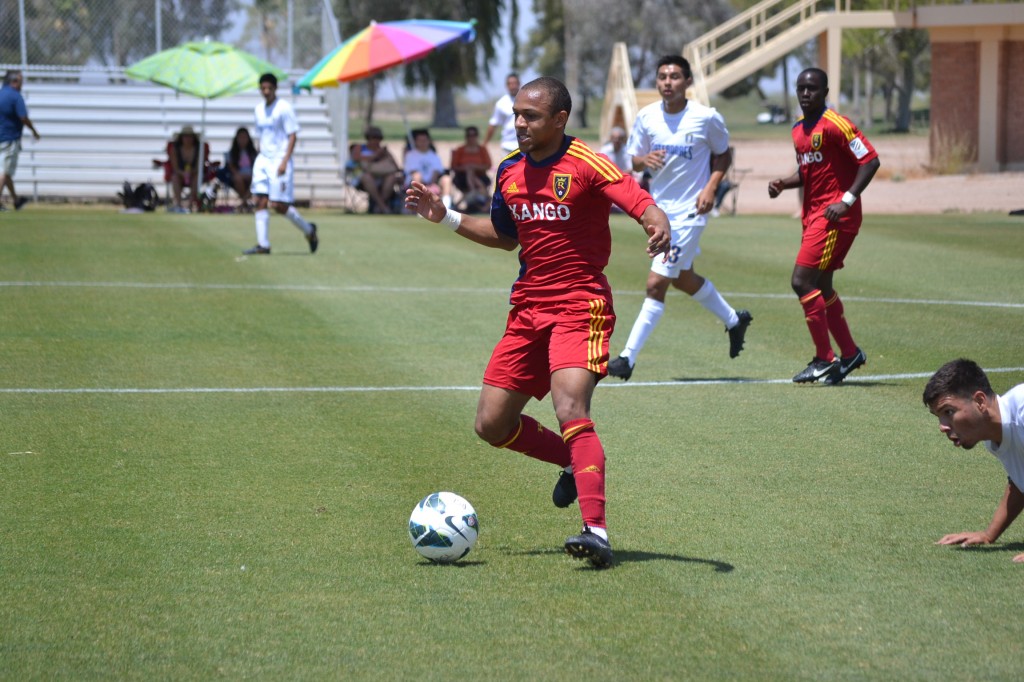 In his second year at the Real Salt Lake Academy, Burnett played as a fullback, started in 26 games and helped guide the U-18 team to a second place finish in the West Conference, the best finish for the U-18’s in the three-year history at the Academy.

Burnett and Navarro are both already with their collegiate teams preparing for the fall college season.