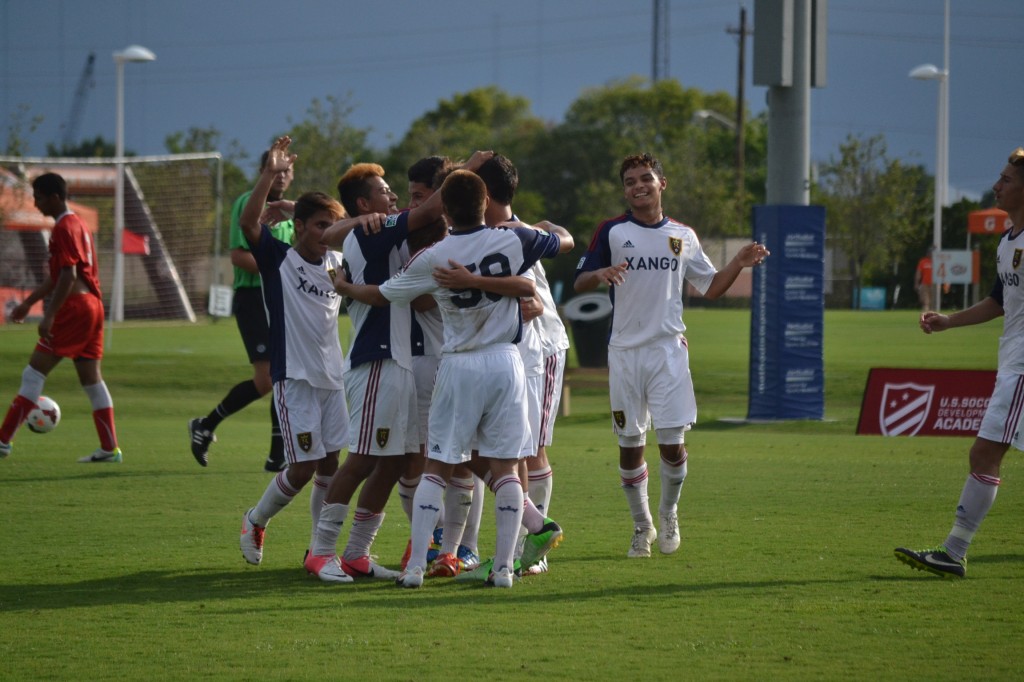 On Tuesday night, the Real Salt Lake U-16 Academy team will be looking to take a commanding lead in their group at Finals Week, when they take on the Houston Dynamo at Houston Amateur Sports Park in Houston, Texas.

In the other group game the Houston Dynamo played Texans SC to a scoreless draw.