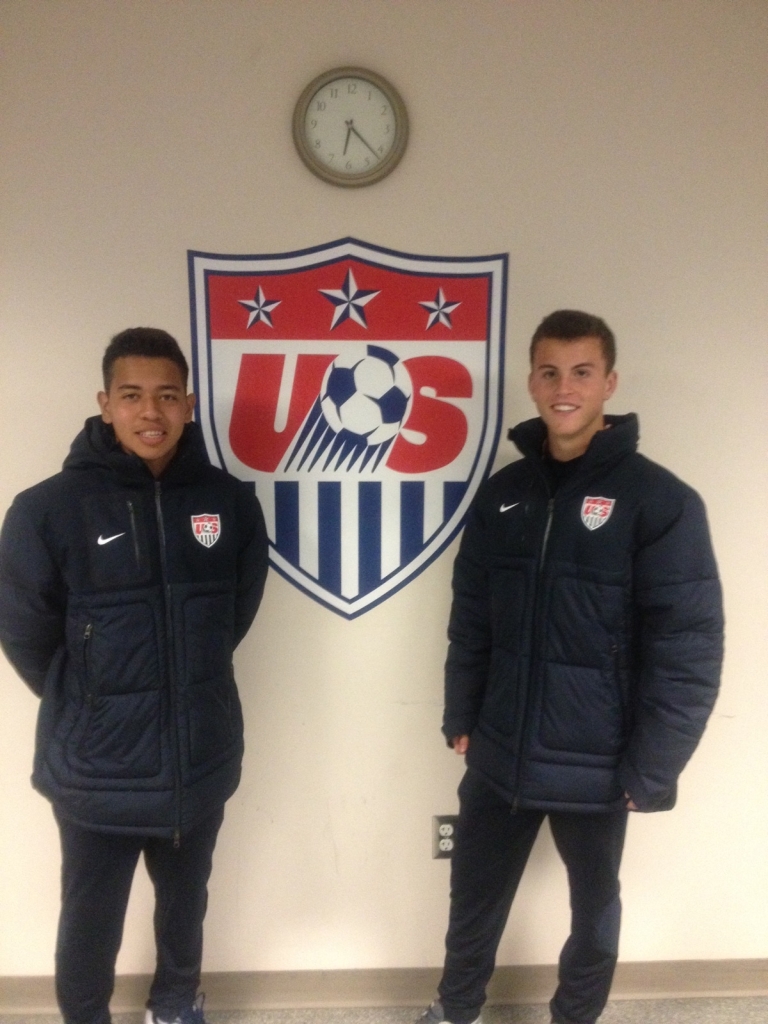 We can not express how happy we are at the Grande Sports Academy when our players receive praise for their performances.

On topdrawersoccer.com, Brooks Lennon and Sebastian “Bofo” Saucedo received high praise for their stellar performances with the U-17 MNT at the Caspian Cup in Azerbaijan. Lennon scored 7 goals in 3 games and Bofo scored 4 goals in 4 games. Below is what Top Drawer Soccer had to say about our U16 Academy players. Congrats Brooks and Bofo, keep up the outstanding work. Here is the link for the article.

F Sebastian Saucedo, Real Salt Lake Academy: The striker showed a lethal touch in front of goal throughout the four matches, teaming up well with his RSL counterpart Brooks Lennon. Four goals from four games is a return all forwards would die for, though it should be noted Saucedo notched three in one game.

F Brooks Lennon, Real Salt Lake Academy: Perhaps the standout players for the Caspian Cup for the U.S., Lennon hardly missed a beat each game, amassing a whipping eight tallies in the competition. He times his runs to perfection and a cool head to wrap things up with a four-goal outburst in the finale against Uzbekistan.