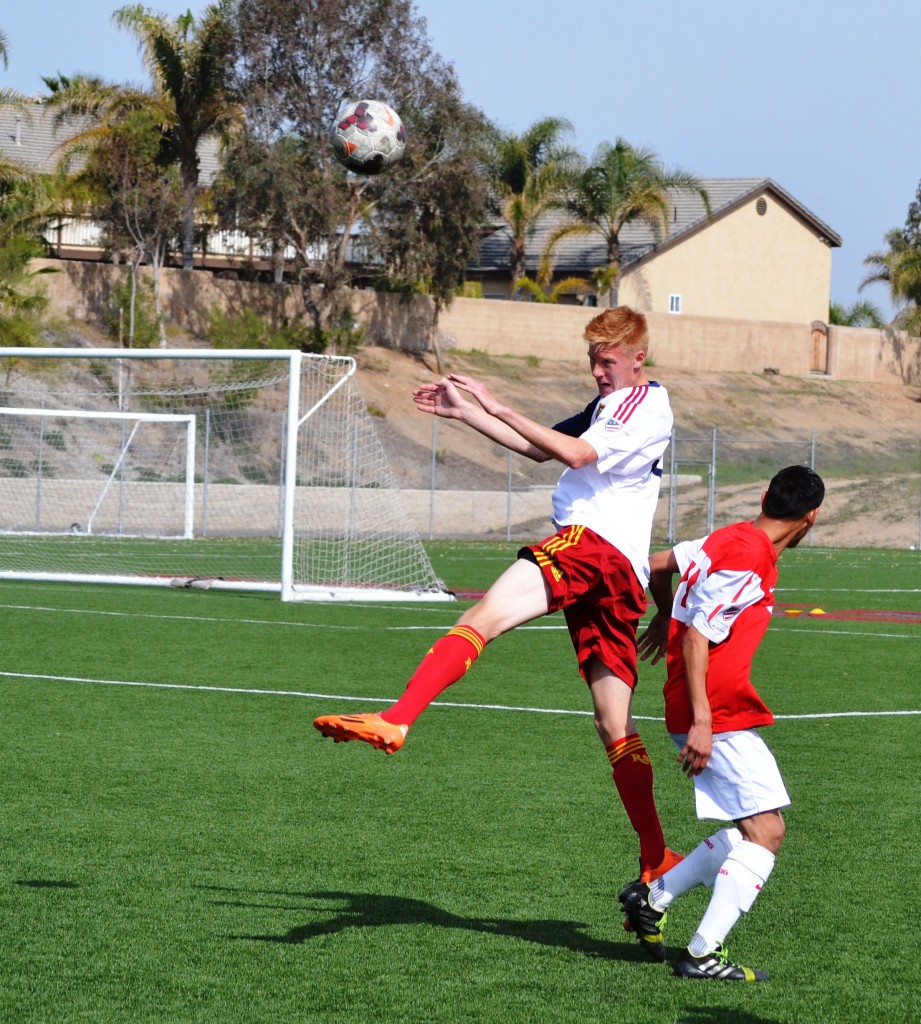 Glad hails from Tucson, Arizona, and joined the Grande Sports Academy at the beginning of the 2012-13 season. Glad helped the RSL-AZ U-16 team win the 2013 U.S. Soccer Development Academy National Championship, where he scored the match-winning goal in RSL-AZ’s 4-2 win over Solar Chelsea. For his efforts, Glad was named to the USSDA Western Conference Starting XI and was recently named by the National Soccer Coaches Association of America as an All-American in 2013.

Glad emerged as one of the most promising prospects in the Real Salt Lake – Arizona academy system when he was offered a spot in the Under-17 Residency Program in Bradenton, Florida, after he impressed in a lone showcase match at the 2012 U.S. Soccer Winter Showcase in Florida.

Glad saw extended playing time with the Real Salt Lake Reserve League squad in 2013. In just his second call up, Glad became the first active academy player to be named to the starting XI. Glad was originally verbally committed to Stanford University.