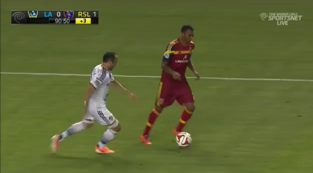 CASA GRANDE, Ariz. – When Jordan Allen stepped onto the pitch in the 89th-minute of Real Salt Lake’s 1-0 win over LA Galaxy in the opening match of the 2014 MLS season on Saturday, he became the fifth player with ties to the Grande Sports Academy to make his professional debut since the formation of the academy in 2010.

In his brief appearance, which went for a total of four minutes due to stoppage time, Allen helped RSL preserve the lead by executing a smart run down the Galaxy’s left-wing before stopping at the corner flag and holding up play. Allen has now become the second player from the GSA to make an appearance for Real Salt Lake after defender Carlos Salcedo, who made his pro debut in 2013.

Allen wrapped up a banner year for the GSA when he signed with RSL on December 31st, 2013, after completing his freshman year for the Virginia Cavaliers in the fall in which he guided the ‘Hoos to a College Cup semifinal appearance. 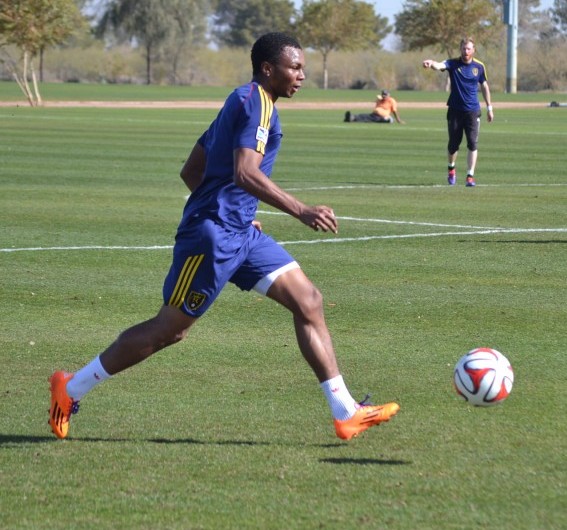