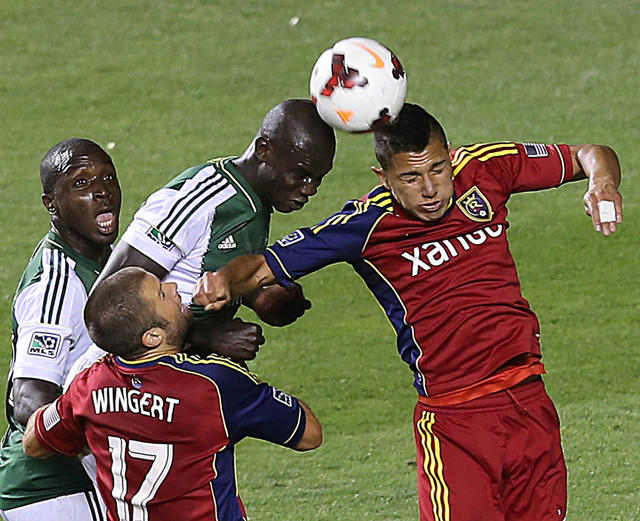 CASA GRANDE, Ariz. – GSA Exports is a feature in which we track the progress of former Academy players who are playing at the next level. We currently have 8 players with ties to the GSA playing in 5 different countries. Nico Muñiz was originally signed by RSL and is currently without a team.

All descriptions are games from August, 26th-September 4th. For previous entries click here.

Benji Lopez, F, Real Salt Lake – Not in the 18 for RSL’s 4-2 win over Portland on Friday. Signed with RSL earlier this year and most likely will not see the field. Should feature in every reserve league game.
Season: 0 games, 0 starts

Ben Spencer, F, Molde FK – Spencer made his professional debut when he was brought on in the 76th minute in Molde’s 4-0 victory over Vålerenga on Sunday.
Season: 1 game, 0 starts

Maikon Orellana – Recovering from an injury. GSA marketing manager Garrett Cleverly was in Europe last week and had a chance to talk Orellana while he was in Copenhagen.
Season: 0 games, 0 starts

Romain Gall, F, FC Lorient – Currently on the Lorient U-19 roster. GSA has sent an email to Lorient’s communications department asking for Gall’s season stats with the U-19 team.
Season: 0 games, o starts