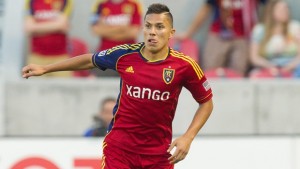 Maikon Orellana – Has been dealing with some injuries. Will hopefully be good to go in the next few weeks.
Season: 0 games, 0 starts