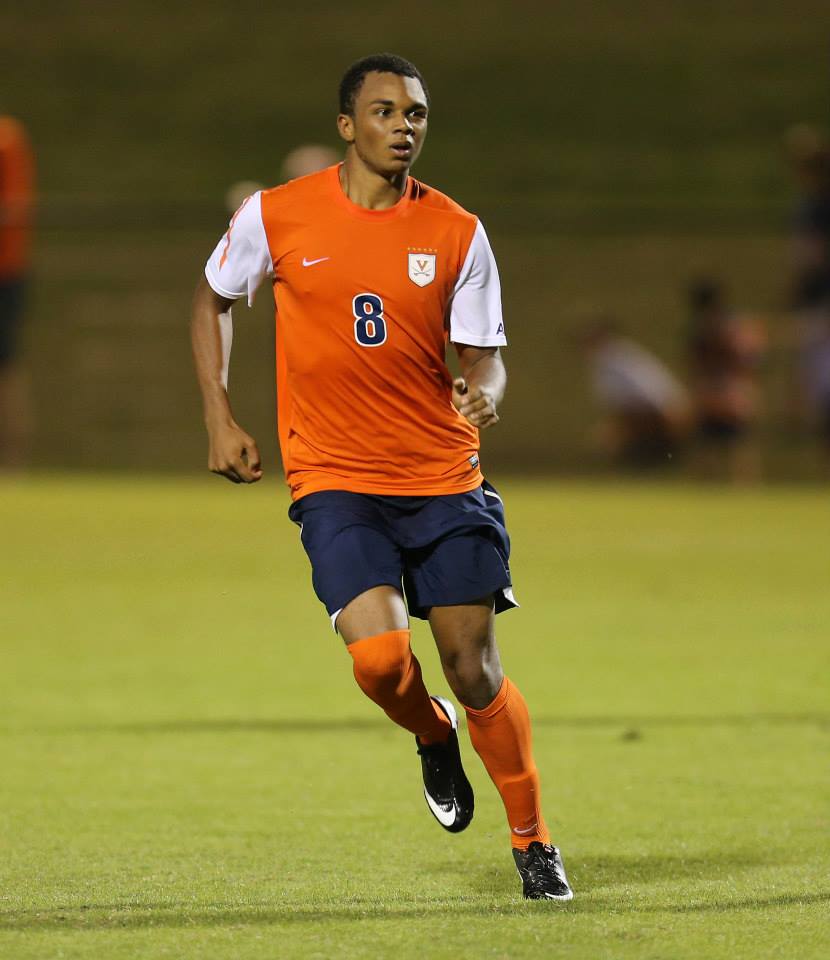 CASA GRANDE, Ariz. – The 2013 Men’s College Cup is down to the Final Four, and four Grande Sports Academy graduates are just two victories away from becoming the first Real Salt Lake Academy alumni to host the national title.

Jordan Allen, Riggs Lennon and Virginia are looking for their seventh title, while Josh Goss Lucas Seligman and New Mexico will be seeking their first, at PPL Park home of the Philadelphia Union on Friday night.

In the Elite Eight, Allen provided the late fireworks for Virginia in the 62nd-minute when a low bouncing ball from a corner took a few deflections inside the box. On the third deflection, a Virginia player with his back to the net flipped the ball up. Allen then flew through the air and whipped in a half-bicycle kick for what would be the eventual match winner. Highlights of the match can be seen here with Allen’s goal at the 1:40 mark. Riggs Lennon did not feature in the match, as there were no substitutions for Virginia.

New Mexico, Josh Goss and Lucas Seligman defeated Washington and Danny Gavin 1-0 on an early first half goal. Goss and Seligman did not feature in this match.