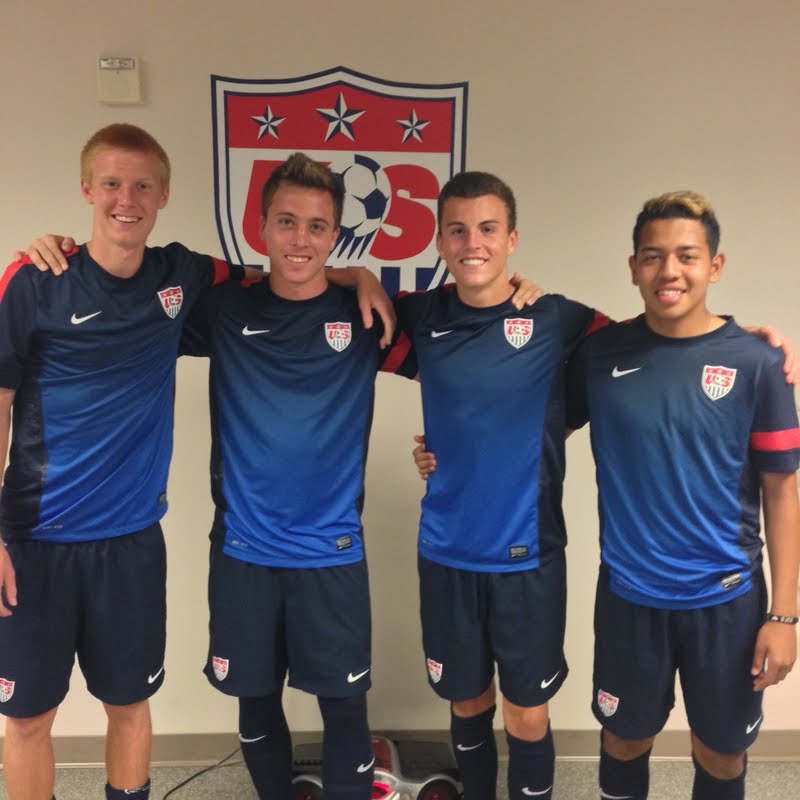 CASA GRANDE, Ariz. – GSA Exports is a feature in which we track the progress of former Academy players who are playing at the next level. There are currently 8 players with ties to the Grande Sports Academy playing in 5 different countries.

All descriptions are from games between October 1th-8th.

In picture: Baird second from left.

Benji Lopez, F, Real Salt Lake: RSL did not have a scheduled match this past week.
Season: 0 games, 0 starts

Ben Spencer, F, Molde FK: Molde did not have a match scheduled during the international break.
Season: 1 game, 0 starts

Maikon Orellana, F, Brondby IF: Not in the 18 for Brondby’s 1-1 draw with Nordsjaelland.
Season: 0 games, 0 starts