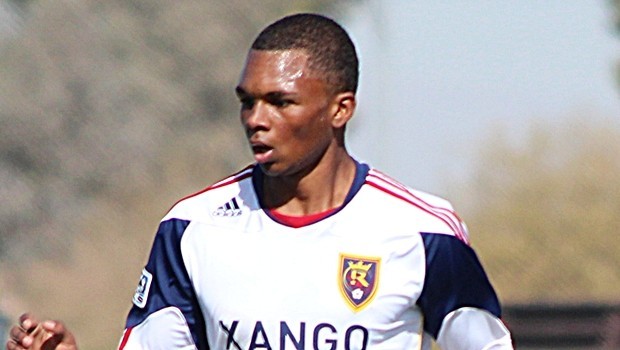 Allen, Rochester, N.Y. native, played at the Real Salt Lake-Arizona Academy from August 2011-December 2012 and was named the U.S. Soccer Developmental Academy Player of the Year, USSDA Western Conference Player of the Year and earned a spot on the USSDA Starting XI Team of the Year for the 2011-2012 season.

“To see my dream of signing with RSL come true is very exciting,” Allen said. “This is the reason I first moved to the Academy in Arizona. At the same time, I know that this is just the first step, and I need to stay grounded. I’m very grateful for the opportunity to play at RSL, but I know that I have plenty of work to do in order to become a successful pro.”

Allen is the sixth player signed out of the RSL-Arizona Academy and played with RSL first-teamers DF Carlos Salcedo, GK Lalo Fernandez and FW Benji Lopez.

Allen played at the University of Virginia this past fall, starting all 24 of UVA’s matches and helping lead the Cavaliers to an appearance at the NCAA College Cup. A third-team All-ACC selection, an All-ACC Freshman Team selection and a second-team NSCAA All-South Atlantic Region Team pick, Allen had three goals and a team-high five assists for UVA from his spot in the midfield. His third strike of the season was a game-winner, pushing the Cavs past UConn in the NCAA Tournament Elite Eight and into the College Cup.

Allen also has extensive experience as a U.S. Youth International and is currently in the U-18 player pool.