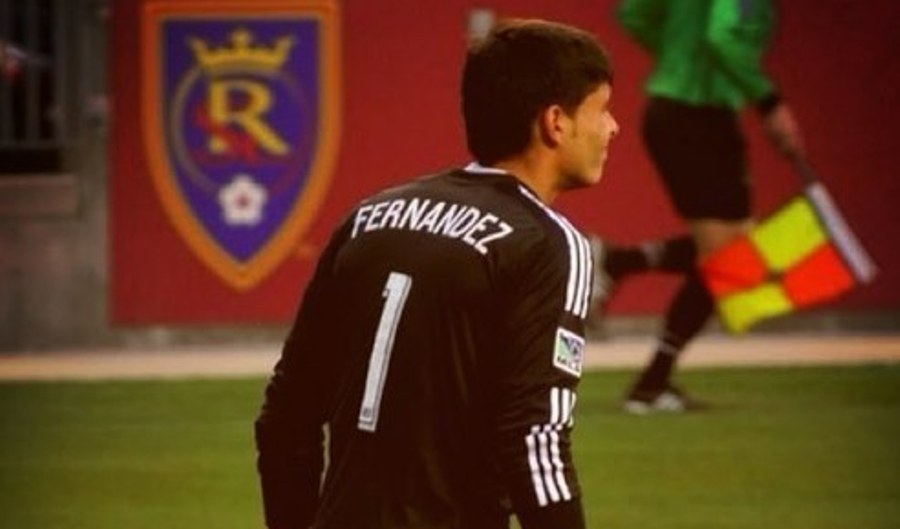 According to multiple reports, it looks like former Real Salt Lake Academy goalkeeper Lalo Fernandez is going to make his pro debut for Phoenix FC of the USL PRO tonight.

Fernandez has been loaned out to the Wolves for a single game deal that will allow Fernandez to return to Utah for a match with the RSL reserve team on July 16, and return to Phoenix FC for additional matches if possible.

Fernandez played for the RSL Academy in the 2011-2012 season and signed a Homegrown player contract in February of 2012. He suffered a setback last season when he broke his wrist in July, which then kept him out for the remainder of the season. This year, he has played in 4 reserve league games.

Phoenix FC will be taking on Antigua Barracuda tonight at 7:30 p.m. Fans can watch the game online for free or can attend the game, which will be held at Grand Canyon University.