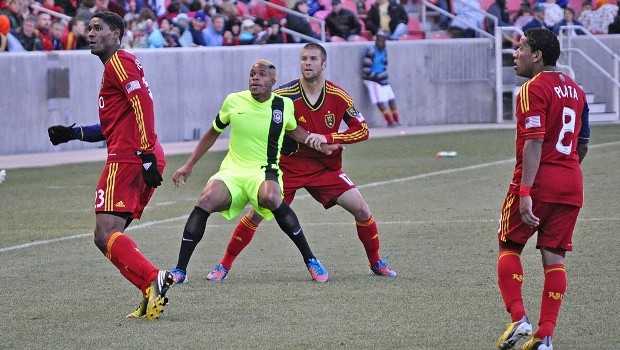 Real Salt Lake has called-up 5 Academy players for their Reserve League match against USL PRO side Phoenix FC on Saturday night in Tempe, Arizona.  As per an agreement that was made earlier this season between MLS and USL PRO, the match will count in the official standings for RSL in the reserve league and for the Wolves in USL PRO.

This will mark the second meeting between the clubs this season. On April 22nd, Phoenix FC and RSL played to a scoreless draw that saw three players sent off right before the end of the first half for a heated exchange that included a little too much pushing and shoving.

Real Salt lake U16 Academy players Brooks Lennon, Justen Glad and Jose Hernandez have all received their first call up. U18 players Andrew Brody and Benji Lopez, who have been training with RSL for the past 2 weeks, have been called in as well. This is Brody’s third call up.

The game will be played at Sun Devil Soccer Stadium in Tempe with kickoff scheduled for 7:30pm. The game will also be streamed online.

Lennon, Glad, Hernandez and Lopez join fellow teammates Coco Navarro, Ive Burnett, Sebastian “Bofo” Saucedo who have also been called up this year. To see how they have done in the Reserve League click the link here.