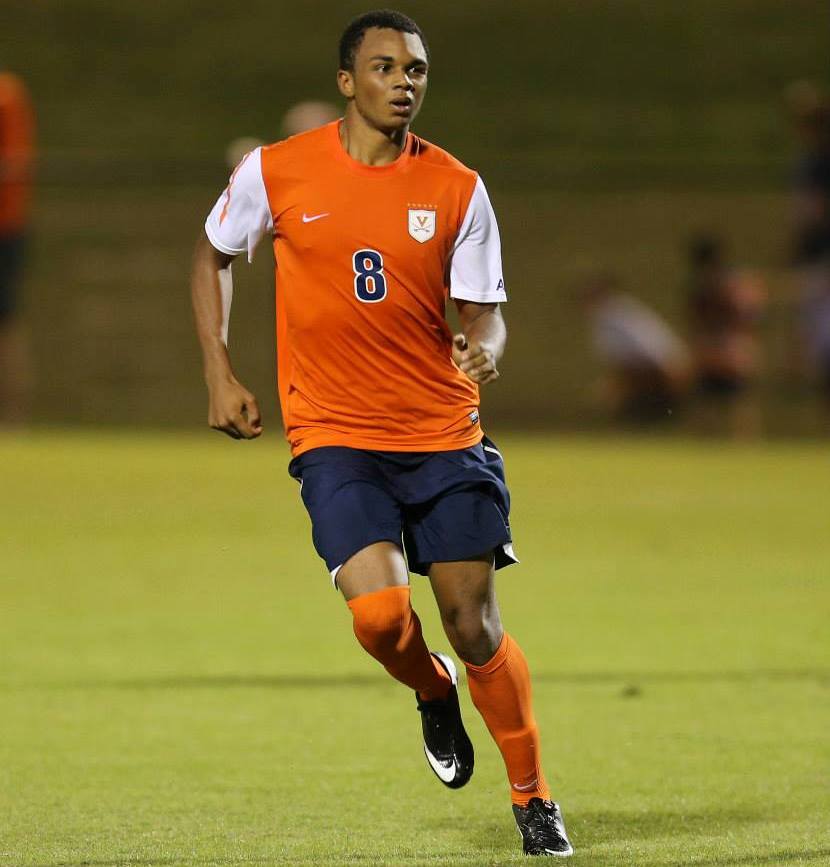 Jordan Allen, who has started in every Virginia match this season, is the highest ranked GSA graduate at #3. Allen’s two goals and four assists have been instrumental for the Cavaliers this season, as they are currently on a 8-match unbeaten streak and ranked #19 in the latest NCAA Coaches poll.

In Allen’s first match this season, fellow GSA graduate Andrew Brody, who is ranked #8 by Top Drawer, and Louisville defeated the Cavaliers 1-2. Brody’s play on the wing for the Cardinals has contributed to six assists. He has also scored two goals for Louisville, who are unbeaten in conference play ranked #7 nationally.

Coco Navarro is the third highest GSA graduate at #31. The Marquette forward has scored two goals while adding five assists. Riggs Lennon’s four goals and one assist for Virginia has placed him at #37.

Rounding out the graduates is Ive Burnett, who is ranked #97. Burnett has been one of South Carolina’s better defenders this year and has scored one goal.

Combined, 17 GSA graduates, who are freshman, have played in 140 matches while scoring 13 goals and adding 23 assists.