CASA GRANDE, Ariz. – Championship Sunday saw nine Grande Sports Academy graduates wrap up the 2013 college season with a conference tournament title in on hand and an automatic berth into the NCAA Men’s Division I College Cup in the other.

A total of forty-eight teams will play in the Men’s College Cup, which kicks off on Thursday, and the remaining twenty-six teams will be anxiously watching the Selection Show, which will be streamed at 10:00 a.m. Arizona time on the NCAA Men’s Championship website.

This will be the first College Cup appearance for Navarro, Gavin, Hoyt, Flores, Kotselas, Juarez and Rey. Salazar suffered a injury during Elon’s run in their conference tournament last year, which kept him out of Elon’s first round loss to Coastal Carolina. 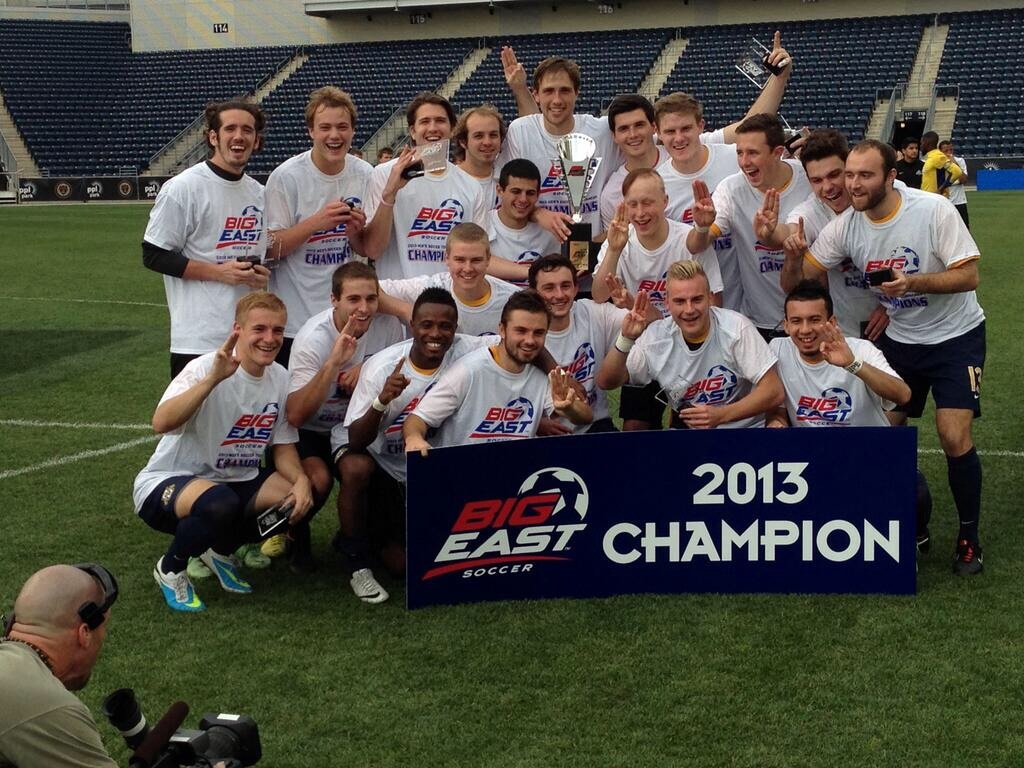