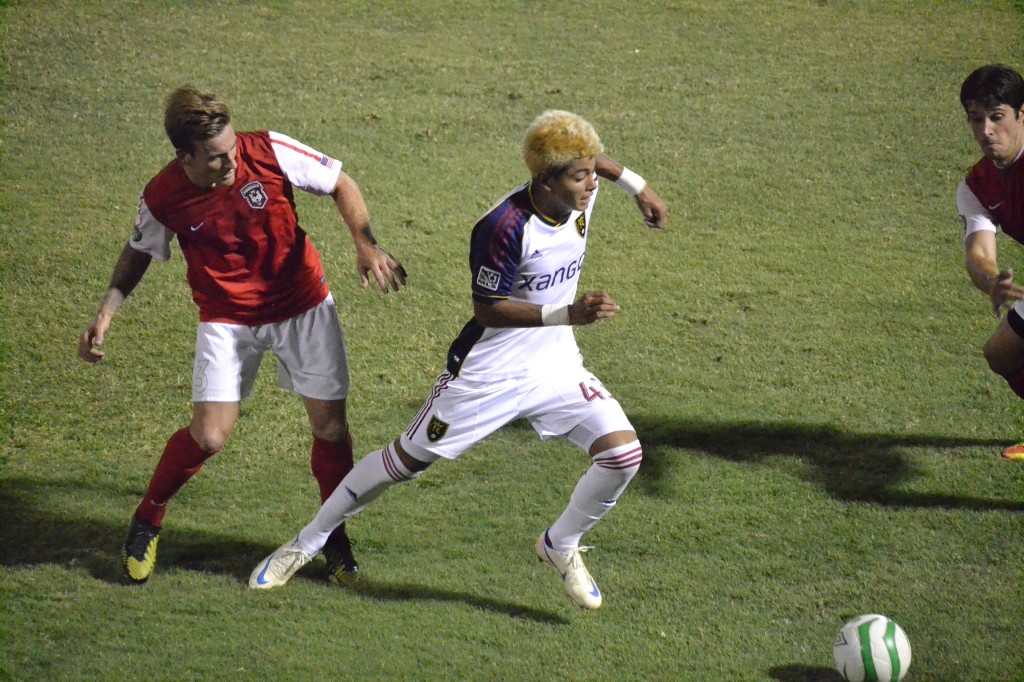 Lopez who played with the U-18 MNT earlier this year, was a member of the RSL-AZ Academy for the past two seasons. In his first season at the Academy, 2011-12, Lopez scored 7 goals in 19 games with the U-16 team. This past season, with the U-18 team he scored 14 goals in 17 games but missed a significant part of the season with an injury.

Lopez will join teammates Carlos Salcedo and Lalo Fernandez who also attended the Grande Sports Academy. Nico Muniz, this first signing from the GSA, is no longer with RSL.