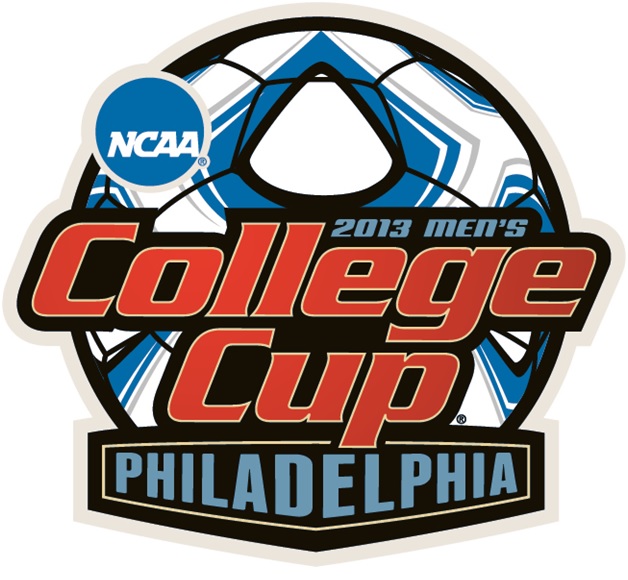 CASA GRANDE, Ariz. – The First Round of the 2013 Men’s College Cup was a bag of mixed results for the Grande Sports Academy graduates, as three out of the five matches featured graduates on opposing sides, while the other two matches featured lone graduates.

Southern Conference winners Elon and Miggy Salazar squared off against Phaunel Kavita and Clemson at home. Salazar and Kavita both got the start in this double OT match, with Kavita playing the full 110 minutes and Salazar playing 108 minutes before he was subbed out for an apparent injury. Both teams scored goals in the second half, but neither side could score the match winner, which sent the match into PKs with Salazar and Elon defeating Clemson 4-1 on PKs.

Andrew Brody, Ricardo Velazco and Louisville faced Summit League champions Denver and Brian Hoyt at Cardinal Park. Brody and Velazco both got the start and played 80 and 64 minutes, respectively, while Brian Hoyt came off the bench and played 47 minutes. Brody was effective down the wing for Louisville and appeared to have the match winning assist in the second half when his cross bounced through the defense, but was unfortunately missed by two Louisville players. After 110 minutes of scoreless soccer the match went into PKs with Louisville besting Denver 3-2.

Milwaukee-Wisconsin, Horizon League conference winner, boosts three graduates on their roster: Isaias “Junior” Juarez, Kostas Kotselas and Augustine Rey. They were matched up against instate rivals Wisconsin on the road. Juarez got the start and played 85 minutes, while Kotselas came off the bench in this 1-0 loss, which has eliminated Milwaukee from the College Cup.

Playing on the road and in snowy conditions, Brandon Marquez and Seattle U defeated Creighton 2-1. Marquez did not feature in this match.

In the final and late match of First Round College Cup action, Trevor Hyman and Stanford faced David Flores and Loyola Marymount. Both teams scored in the second half, but couldn’t find the winner and was deadlocked at 1-1 for 110 minutes. The match went into PKs, which Stanford won 3-2. Hyman and Flores did not feature in this match.

In the second round some of the graduates will face each other, which means there will be two guaranteed graduates in the third round. The schedule for the second round, which will be played on Sunday is as follows: